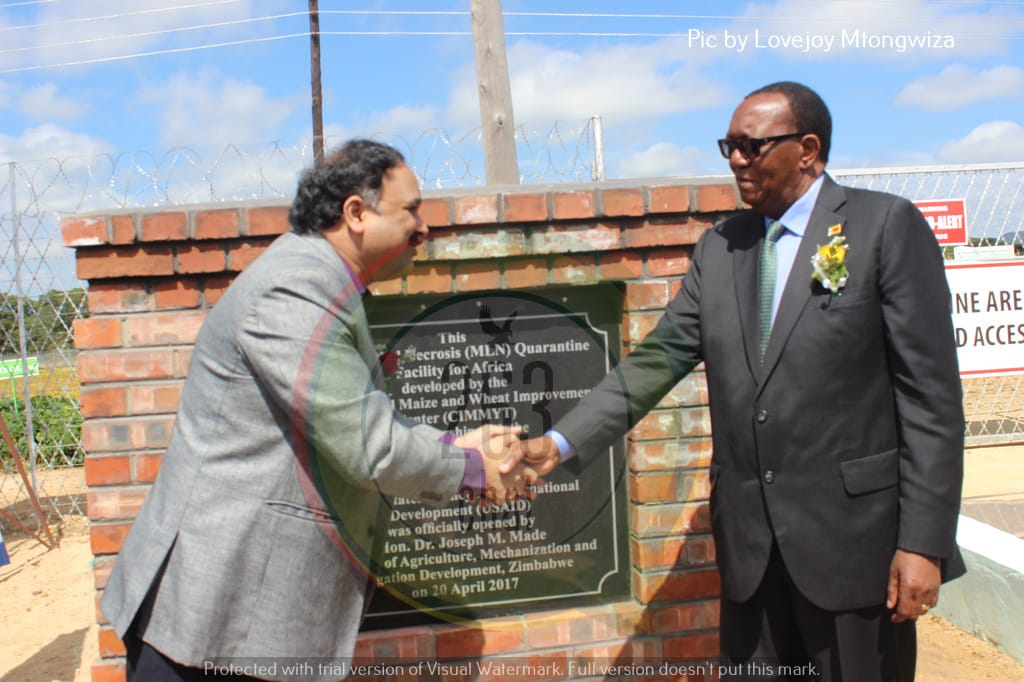 The newly opened national plant quarantine facility in Mazowe is expected to fight the Maize Lethal Necrosis by producing and delivering healthy seeds to farmers.

Officiating at the opening of the 5 hectare facility in Mazowe, a first of its kind in Southern Africa, Minister of Agriculture, Mechanisation and Irrigation Development, Joseph Made said the facility has the potential to fight off the deadly MLN, and boost agricultural production.

He said there is need to monitor, manage and control both insects and diseases that cause catastrophic loses to plants.

“Under agricultural based economies, any effort that targets good control of pests stimulates agricultural productivity and production. Such growth contributes to both forward and backward linkages to other economic sectors, induces higher overall economic growth and faster poverty reduction than growth based on non-agricultural enterprises,”

“This modern day quarantine facility being opened today is expected to uphold safety when importing maize breeding materials for Southern Africa, and to facilitate local and regional institutions to proactively breed for resistance against the MLN disease,” Made said.

The MLN was first detected in Kenya‘s Rift Valley Region in 2011, and has quickly spread to Tanzania, Uganda, the DRC, Rwanda and Ethiopia.

Made said Zimbabwe has to be on high alert and make every effort to keep the disease at bay. 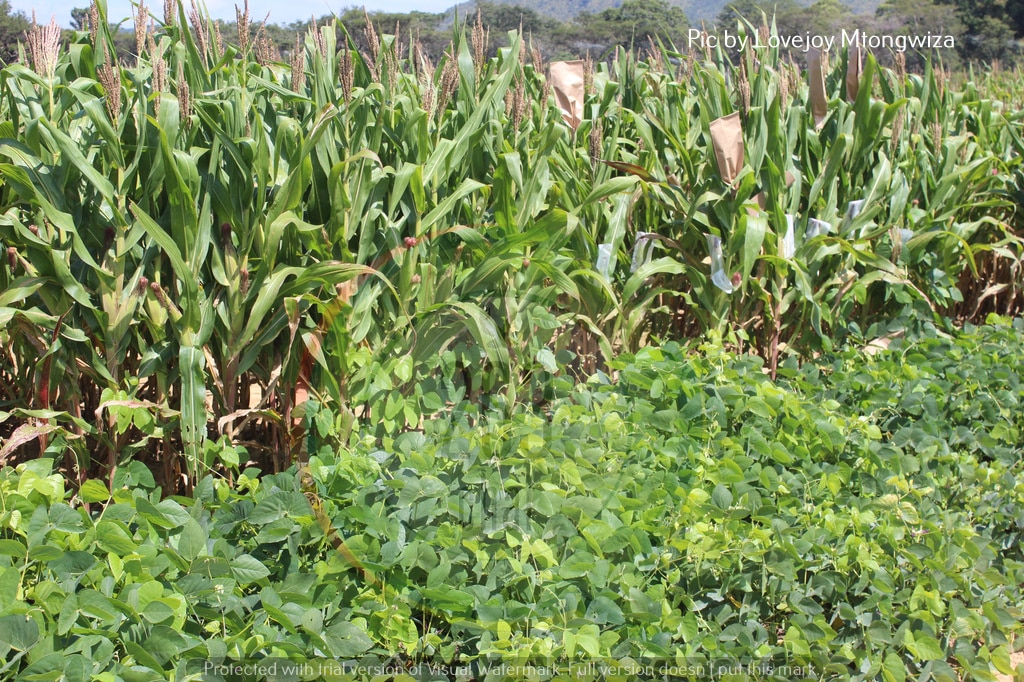 He added that the focus should be on finding practical solutions to tackle the complex challenge, including strengthening diagnostics and surveillance capabilities of staff.

“This calls for intensive inter-institutional efforts to develop and deploy improved maize varieties that incorporate MLN resistance. The command seed sector is expected to also play a key role by producing and delivering MLN-free healthy seed to farmer,” said Made.

Among other things, the new facility will play a role in facilitating the on-going development of new maize varieties that are resistant to diseases.

The MLN quarantine facility, a joint initiative between the Zimbabwean Government and the International Maize and Wheat Improvement Centre (CIMMYT) is now functional with two hectares of the land having been planted successfully to maize breeding materials imported from Kenya for the purpose of pro-actively breeding for MLN while at the same time preventing movement of the disease from endemic areas. 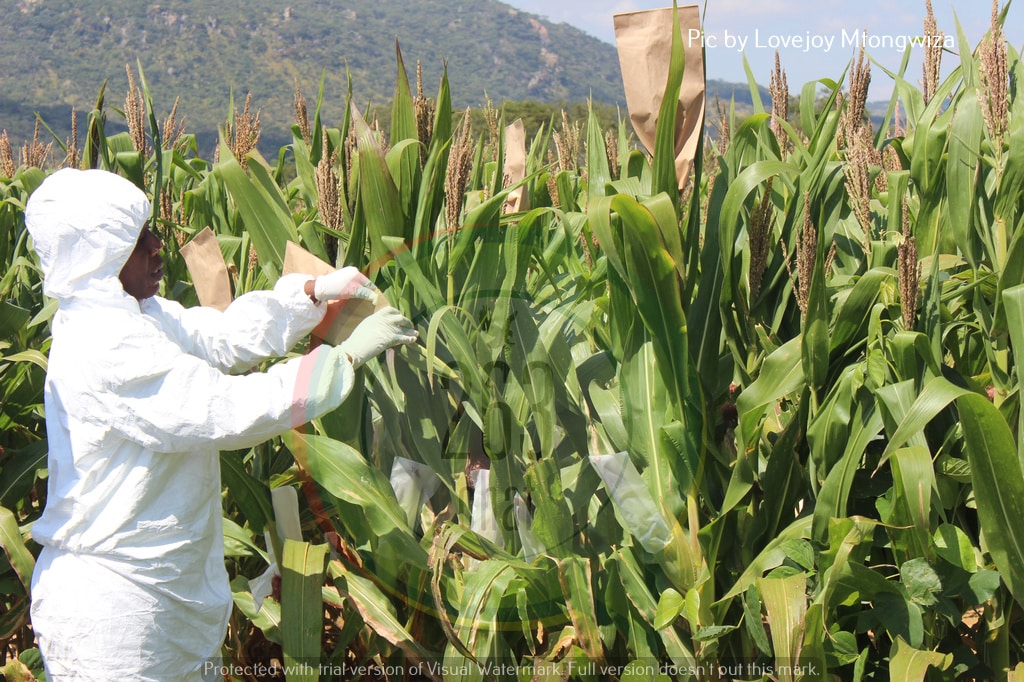 Personnel have been trained to safely conduct activities at the quarantine facility. CIMMYT and the government have so far conducted two nationwide MLN surveys.

In the first MLN assessment, no MLN were recorded while results of the second survey are still being assessed.

To strengthen the phytosanitary work at the Mazowe site, CIMMYT will also offer capacity building to the Department of Research and Specialist Services (DR&SS) researchers through training ,technical assistance and advisory services.

NSSA contributes towards fight against COVID-19

COVID-19 Could Trigger Violence And Crime In Mining…