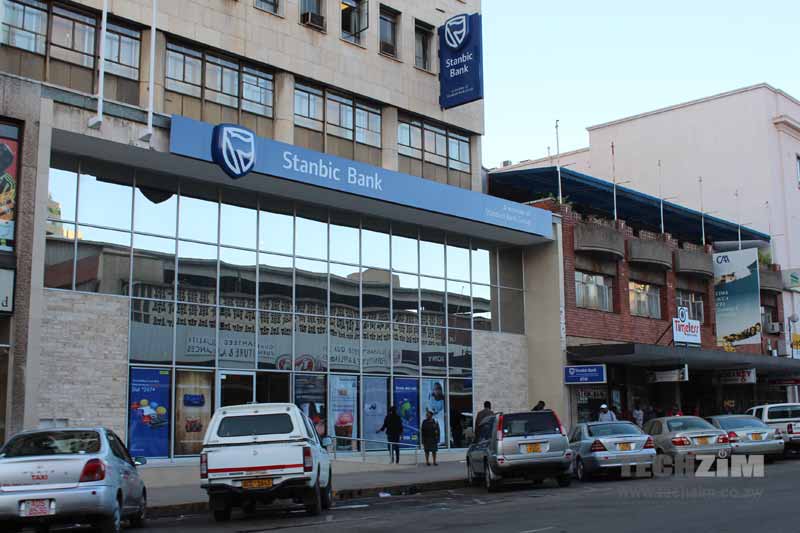 Leading financial services institution, Stanbic Bank Zimbabwe posted a $16.4 million profit after tax of, in the first six months of 2018, overcoming the increasing vulnerabilities in the macroeconomic environment.

In a statement accompanying the results, Stanbic Bank Chairman Gregory Sebborn said the Bank achieved a qualifying core capital of $138.4 million as at 20 June 2018, up from $119.5 million from the same period last year.

“The Bank complies with regulatory and corporate governance requirements and is committed to advancing the principles and practices of sustainable development and adherence to the laws of the country.

“During the period under review, the Bank complied with all regulatory requirements and central bank directives, in all material respects,” said Sebborn.

Stanbic Bank Chief Executive, Joshua Tapambgwa said it was encouraging to see the bank overcoming the increasing turbulence in the operating environment.

Tapambgwa said a 28% growth was recorded in net interest income, closing the period at $32.6 million, a development he attributed to the acquisition of additional short-term investments undertaken during that period.

“This commendable growth was largely underpinned by the acquisition of additional short-term investments together with new lending assets which were written in the period.

“The Bank’s fee and commission income grew by 20% to $18.1 million largely buttressed by a surge in transaction volumes which were processed on our digital channels following the unbearable cash shortages in the market cushioned by our increasing digital capabilities,” added Tapambgwa.

The total operating expenses of $34.6 million increased by 16% from the comparative period largely because of the execution of business expansion projects during the period as the bank continues to enhance its digitization and innovation pace in a highly evolving environment.

Stanbic Bank continues to channel resources towards positively impacting its communities as it supports developmental initiatives and projects initiated by various individuals or groups who have taken it upon themselves to address different needs in their own communities.

Currently, they are constructing a Waiting Mothers’ Home worth US$100 000 in partnership with Plan International.