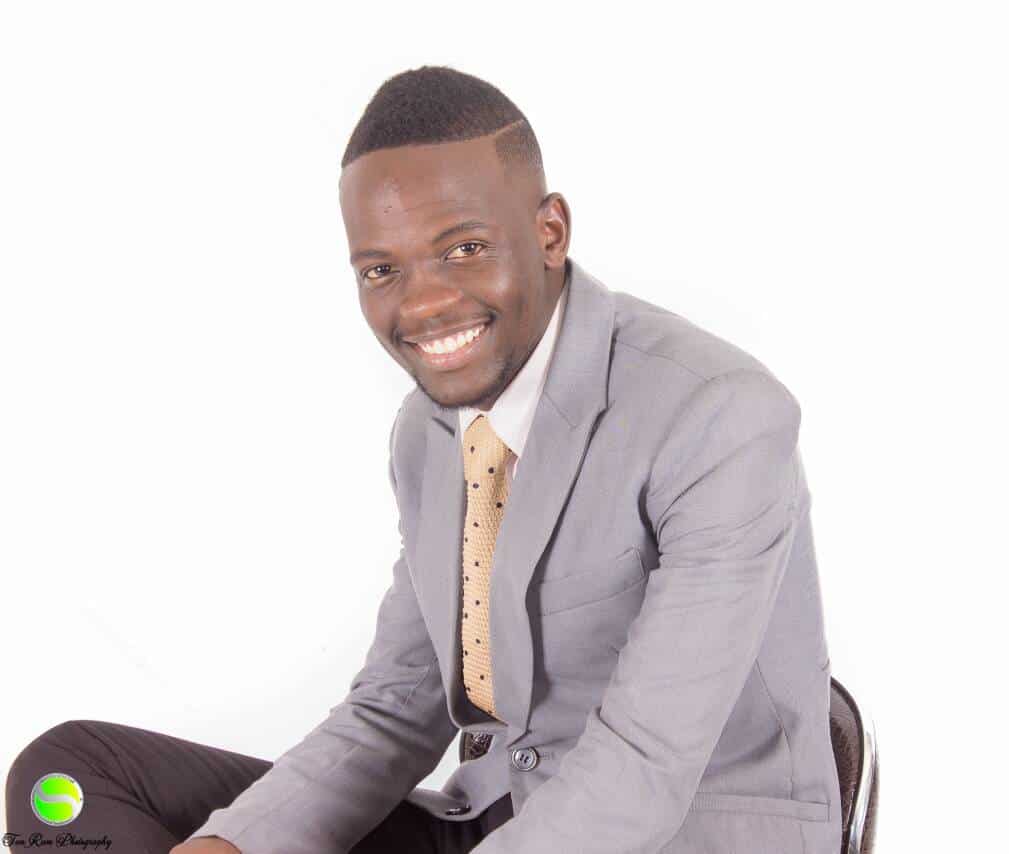 Tawanda Midzi, who shelves the 2016 producer of the year Permican Award, is set to launch his second album called Testimony this Saturday at Marriage Centre building opposite the Charger Office.

“We are glad to announce that we will be launching the much awaited ‘Testimony’ album on the 22nd o f July 2017 at Marriage Centre corner Inez Terez and Union Avenue.

The Hillside based artist says his latest offering is a chronicle of his life, especially to do with how God has fought his battles, hence the name Testimony.

“Most of the songs on the album came during and as a result of the many challenges I went through in my Christian walk.

“After all was said and done I realized I am a testimony, hence the title of my upcoming album,” he said

The 22 year old crooner believes his upcoming 9 track album has a song for everyone as it has many genres like rhumba, jazz, soft rock and urban contemporary.

“I started going to church when I was still very young and gave my life to Christ when I was 12 and began to sing in church.

“Singing in church gave me exposure and I began to explore my talent and now I am a worshiper at heart.

As a producer he has produced five albums including those of Pastor Josh Kays and Elliot Makuyana which are doing well on radio.

“Besides being a gospel musician I am also a music producer at Insound Studios and have recorded five albums; currently working on six more albums, three of which will be launched on the 4th of August.

“My advice to fellow musicians is they should not give up when resources are limited and that they should keep perfecting their art because time and chance happen to all.

“To music lovers and people in general, I urge them not to buy music in the streets –they should look for our music in music stores and also buy online so that artists get something,” he said

Our Education System Weakens Our Minds