Mapfumo calls for unity among musicians 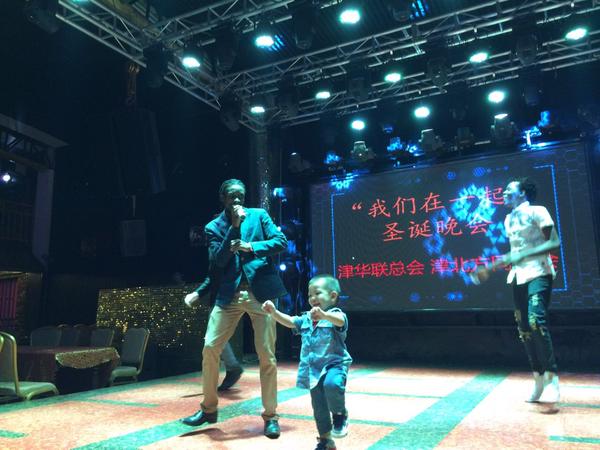 Soft spoken urban contemporary musician Leonard Mapfumo has called for unity among local musicians saying it is the panacea for the growth of the industry.

Speaking at the launch of his Fifth album Access Point 414317, Mapfumo who is also the Artists Director for Jacaranda Culture Media Cooperation said through unity musicians can come up with formidable synergies and better their lives.

“I have noticed a disturbing trend of disunity among musicians but that’s not the way to go about it. United we stand and divided we fall.

“There are many challenges affecting the music industry in the country and in order for us to overcome them we need to speak with one voice.

“You see all these musicians who have attended my album launch are testimony of the good relations I have with them,” he said

Makalima also called for members of the fourth estate to do its part in marketing the album saying musicians cannot do without the media.

“I have watched Leonard grow since we were ‘wanna be’ musicians and now he is one of the best rappers we have in the country.

“I feel his album is one of the best projects to be released this year and it’s now up to you guys (journalist) to do your part in pushing the album,” he said

‘Ndashamisika’ hit maker Trevor Dongo who was delighted to perform at the launch also described Mapfumo`s album as a scorcher.

“Leo and I are not friends; we are brothers and I feel greatly honored to perform at his album launch.

“I’m glad he has produced a good album and I’m confident it will do well on the market,” he said.

Where are the female artists?