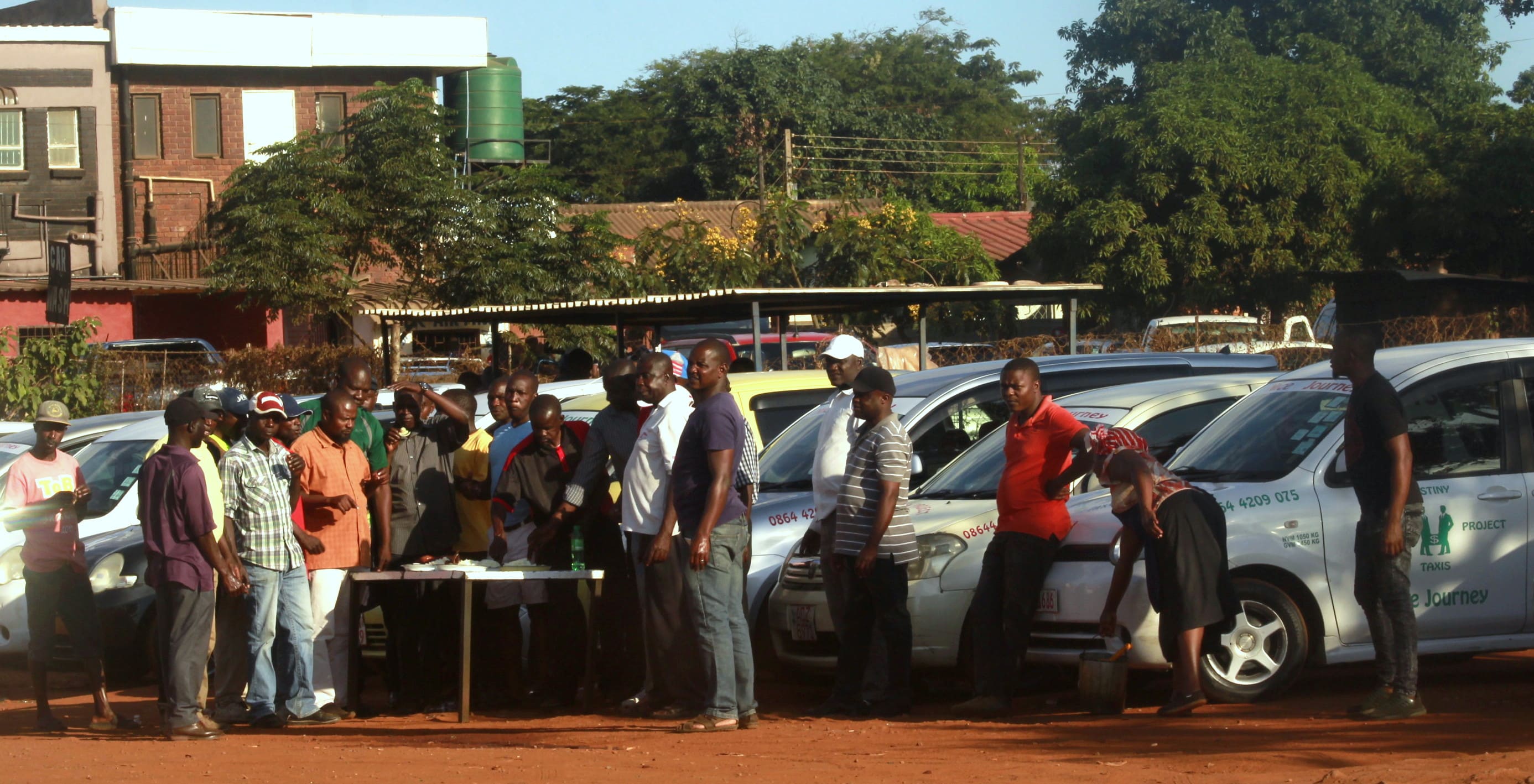 Destiny Taxis employees had a Workers’s Day not to forget after their bosses gave them a five-star treatment at Mereki Leisure Spot in Warren Park yesterday.

Destiny Taxis, a transport institution that has maneuvered its way to the top of the ladder in as far as shuttle business is concerned, was also celebrating their fourth anniversary in business.

Speaking to 263Chat, the drivers were on cloud nine singing praise for the kind gesture by their employer.

“I would really like to thank my employer for this gesture of appreciating my service. It may look like something small to a passerby, but the thought that there is someone who sees your work and appreciates that service is just mind-blowing,” said David Denhere who has been in service for two years.

“I have been with this company for only a year and the employer-employee relationship I have experienced here is nothing I have seen anywhere. I am seeing myself staying here for a while,” said Richard Madzvamutse. Speaking on behalf of the company, Walter Gandazha said the outing was meant to express the appreciation that the management has towards the work that the drivers have done this far.

“We arranged this outing as a way to appreciate what our drivers have done over the course of our company’s existence. I can confirm that without these drivers we would not be where we are today, without them, there would be no production to talk about,” he said.

He added that the outing was also a team building process.

With over 25 cars now, Destiny Taxis is destined to spread wings across the country.

Driver Kills One, Injures One In Off-Road Crush

Chamisa Hits Back At Zanu PF, Peaceful Protests To Go Ahead