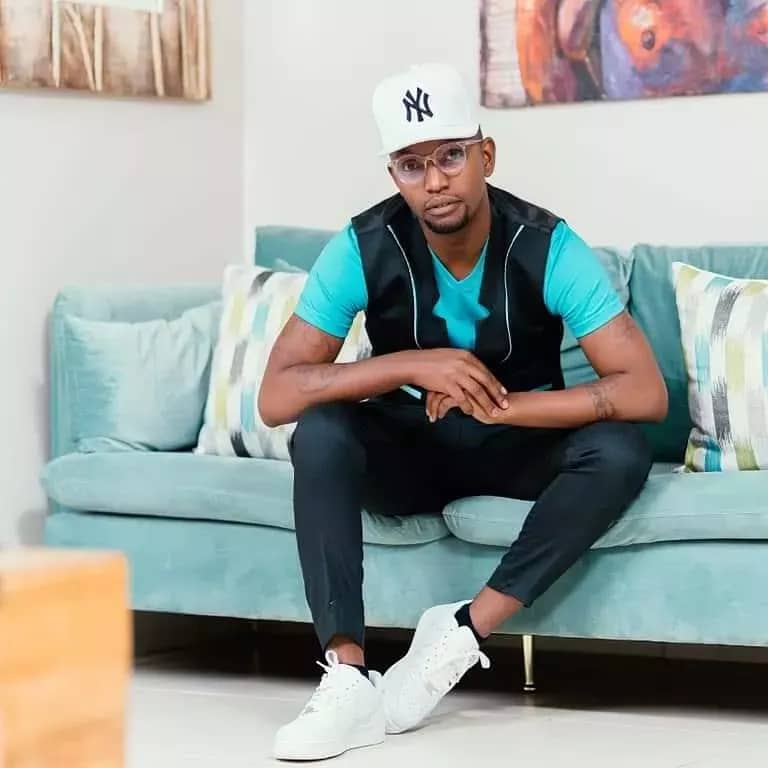 One of the biggest music record label in the country, Sunshine family Studio is back in the music scene following its closure a few years ago.

In an interview with this publication the record label lead producer Shelthang said music is their calling hence the return to fulfill it.

“We have been out of the music scene in the past few years because when the time we started music our pockets were kept dry but we have families to take care of.

“During our break time we have been doing some advertising working, with some agents but we managed to produce a few hits with different artists like the late SoulJah Luv, Freeman, among other artistes.

He added that they are also working on Freeman’s album.

Reprieve For NGOs As High Court Rules Against Muguti Order