Reprieve For NGOs As High Court Rules Against Muguti Order 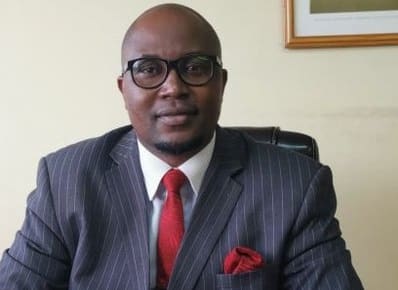 In July, Muguti directed NGOs operating in Harare to submit information relating to their activities in the province by 9 July 2021 failure to which they would be de-registered a move that was met with strong criticism within civic society circles.

In a ruling, the High Court said the applicants had made out a prima facie case establishing that their constitutional rights had been violated.

“In view of the foregoing, I find merit in the applicants’ application for an interdict pending the return day. They have made out a prima facie case establishing the constitutional rights that are likely to be infringed which NGOs have an inherent interest in. There is a reasonable apprehension of harm in that the operations of NGOs will be disrupted or stopped as per the press statement of the first respondent.

“The balance of convenience favours the granting of the interdict. No prejudice will be suffered by the respondents if the interdict is granted pending the return day. On the other hand, the applicants and NGOs stand to suffer irreparable harm if the interdict is not granted as operations may be stopped at any time as threatened by the first respondent,” read the ruling

The High Court further ordered Muguti to refrain “from enforcing, interfering with, suspending or stopping operations of Non-Governmental Organizations, Trusts, Civil Society Organizations and Faith-Based Organizations or in any way acting on the contents of the press statement dated 29 July 2021 by 1st respondent.”

The NGOs were represented by the Zimbabwe Lawyers for Human Rights.