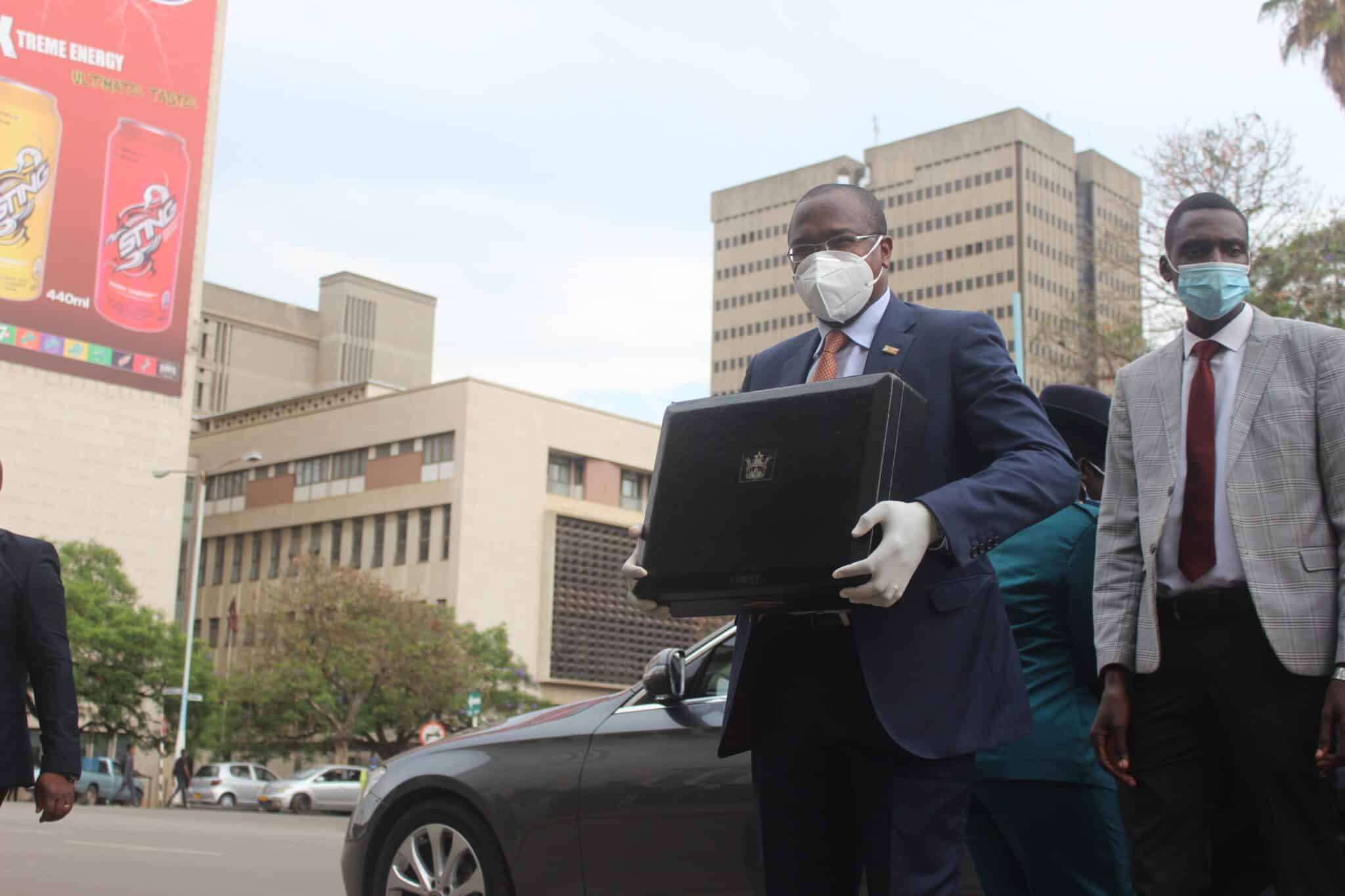 MUTARE– Workers across the public and private sector are demanding a living wage pegged in United States dollars, as they claim that the minimum wage in local currency is insufficient to cover family needs.

According to labor representatives, the government’s response has been to collude with business to stifle workers’ rights, which is tantamount to wage theft said the Energy Sector Worker Union of Zimbabwe (ESUZ).

ESUZ representative Hazvinei Katsande said workers deserve to earn a decent living wage as the cost of living is now spiraling out of reach of many.

She accused government and employers of colluding in a brazen wage theft against labour.

“Workers are not being paid consummate with the work that they deliver, because they are being paid in local currency and are forced to look for forex on the black market where the rate is higher.

“Everything now is pegged in US whatever that you want to buy, yet government workers are paid in local currency when even government itself is now charging in forex.

“In our view this amounts to wage theft and government should address this and start paying us a living wage,” said Katsande.

Ironically government has now officially started accepting US dollar payments despite introducing the official local currency pegged on an auction system by the Reserve Bank of Zimbabwe.

However workers said the auction system is an artificial as the black market and local supermarkets like Choppies are now paying ZWL$110, 00 for a dollar (US) while the RBZ rate has been hovering around ZWL$84,00.

For workers in the agriculture sector the situation has become dire. General Agriculture and Plantations Workers Union (GAPWUZ) provincial head James Goneso said to compound the pittances paid to farm workers government is over taxing these meagre incomes.

He said it has become unsustainable for workers in the farming community to continue sustaining the families with the wages because they are taxed similarly to urban workers.

“Government should consider reducing taxes so that our earnings can be meaningful to otherwise we remain with less than twenty percent of our earnings. We are basically working for the government for nothing at the end of the day,” said Goneso.

Clinton Musonza, an official with LEDRIZ said government economic policies should translate to tangible development and change the lives of the ordinary people on the ground.

He said focus should not only be on the economic indicators but on the welfare indicators which show that social economic rights are positively impacted by government policies to improve livelihoods of people.

“As LEDRIZ we are pushing for a paradigm shift to focus on social indicators instead of focusing on the economic indicators which may not translate to sustainable development.

“Economic indicators are necessary for development but they are not a sufficient condition to show impact on the livelihoods of people because development should be inclusive and welfare indicators show if lives of people are improving,” said Musonza.

Zimbabwe is saddled with high levels of unemployment of over 90% while the International Monetary Fund (IMF) rates the country second, only after Bolivia, as the highest informal economy.

The situation in the country is dire, with basic salaries at or near the poverty line and workers unable to meet basic expenses. The COVID-19 shutdowns and related economic disruptions of the informal sector have reduced incomes for more than half of all urban workers.