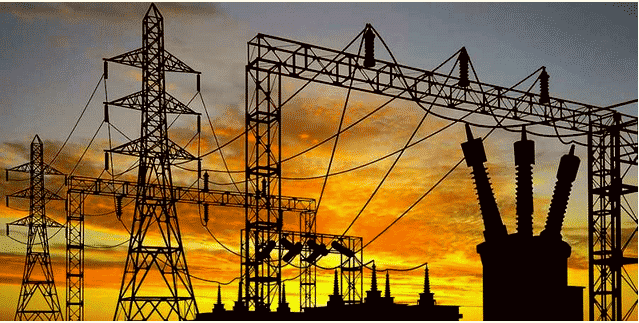 The Zimbabwe Electricity Supply Authority says it lost more than 137 transformers to vandalism in the Harare Eastern Region alone which has negatively affected supply and demand for electricity in homes and industries.

Speaking at the Zera-Mabvuku Consumer Education and Awareness Outreach Program recently, Engineer Charles Mahlanze said the power utility is heavily handicapped due to vandalism which continues to bleed the company of unbudgeted funds.

Engineer Mahlanze said the vandalism is making it difficult to provide other services as money ends up being diverted to replace the stolen transformer.

“At the beginning of the year, we budget for at most 10 transformers, but we end up losing more hence we divert money meant for other services to replace them,” he added.

The engagement meeting focused on ZERA’s Mandate and Complaints Handling Procedures, Consumer Rights and Responsibilities, Safe use of Liquefied Petroleum Gas (LPG) in the home, Safe use of Electricity in the home: Energy Efficiency, Use of CFL, LED. Banning of incandescent lamps, use of Renewable Energy in the Home and other trends in the Energy sector

The country is currently witnessing a steady supply of electricity after years of suppressed supply due to a number of challenges, chief being economic.

With the winter wheat season coming up, ZESA announced there will be a dedicated power supply for farmers.

Zimbabwe’s power deficit is likely to widen after regional utilities Hidroeléctrica de Cahora Bassa of Mozambique and Eskom of South Africa, indicated they will not be able to export power outside firm contracts during winter as they will also have huge demand.

Meanwhile, Zimbabwe Energy Regulatory Authority (ZERA) says 33% of all electricity-related accidents were caused by human error and negligence use of power in homes.

“33% of the accidents recorded were due to unsafe practices by the members of the public in general and that involves the illegal extension of electricity cables and wires as well as unsafe practices un various forms, that is what is contributing to more electrical accidents that result in fatalities. We have lost more than 300 lives over three years,” said Engineer Tobias Mudzingwa.