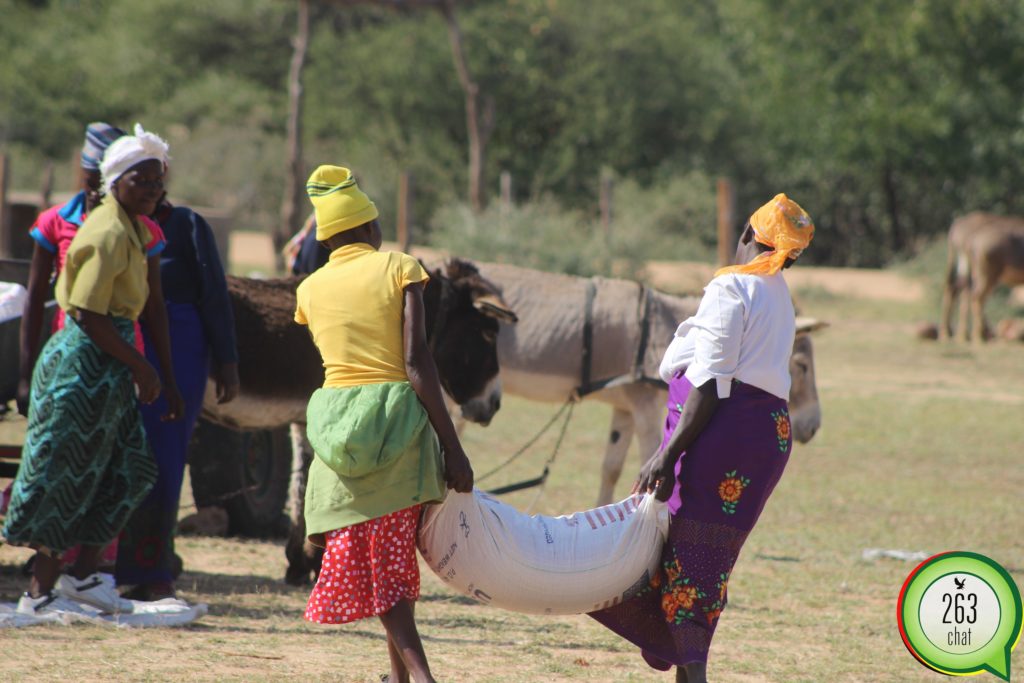 Zimbabwean women are failing to provide for a diversified nutrition for their children hence resulting in negative effect on their health, a new report has revealed.

According to UNICEF’s 2021 Child Nutrition report, which was based on nutrition statistics from 50 countries across the globe, there are significant gaps in ensuring that young children receive enough of the diverse and nutritious foods they need during the most critical time in their development.

The findings show that 79 percent of women in Zimbabwe and others in middle and low income economies stated that they were not affording to provide nutritious diets to their babies.

“In rural Zimbabwe, another mother explained that she cannot even afford to give he baby unhealthy foods as I do not have the money.  A mother in rural Ghana described how poor affordability and physical access can overlap as there is not enough money in our house to buy different foods for her child and even if I did have the money, the food is not available.

“An analysis of trends in minimum dietary diversity in individual countries shows just how few countries have made progress in diversifying children’s diets over time,” reads the report.

“Of the 50 countries with trend data available, less than half (21 countries) made statistically significant improvements, 19 have seen no meaningful improvement at all, and 10 have experienced a statistically significant drop in the percentage of children consuming a minimally diverse diet. Young children’s diets are failing to meet their needs from their first day of transitioning to solid food to their second birthday,” further reads the report.

The report further reveals that young children across high, middle and low-income countries are consuming ultra-processed foods and drinks on a daily basis, which has a negative effect on their health.

In Zimbabwe, 29 percent of children consume unhealthy sweetened juices on a daily basis.

UNICEF encourages mothers to feed their children with breast milk only up to the age of six months.

“Sweetened drinks or juice were consumed daily by about one in three children in Ghana, Mexico, Serbia, the Sudan and Zimbabwe. Very few mothers reported daily consumption of carbonated soft drinks in young children, except in Mexico (5%) and Nigeria (10%). These findings are troubling on four levels,” UNICEF said.

“First, infants should not consume anything other than breast milk before six months of age.

“Second, unhealthy foods and drinks can displace more nutritious foods from children’s diets and increase the risk of micronutrient deficiencies. Third, these foods can also set preferences for sweet tastes that persist into later life.

“Fourth, diets that are high in processed and ultra-processed foods can increase the risk of childhood obesity,”

UNICEF urged governments to increase the availability, accessibility and affordability of nutritious foods for young children.

“Governments should identify locally available and lower-cost nutritious foods including fruits, vegetables, legumes and animal source foods and make them the focus of national policies, programmes and guidelines to close nutrient gaps in young children’s diets,” noted the report.

“To increase the accessibility and affordability of these nutritious foods, it is crucial to create incentives that encourage their production, distribution and retailing. Where nutrient poor diets and micronutrient deficiencies are common, governments must also develop and implement national programmes to support the production and use of fortified foods for children aged six to 23 months.”

Duo In Court Over Death Threat To Businessman