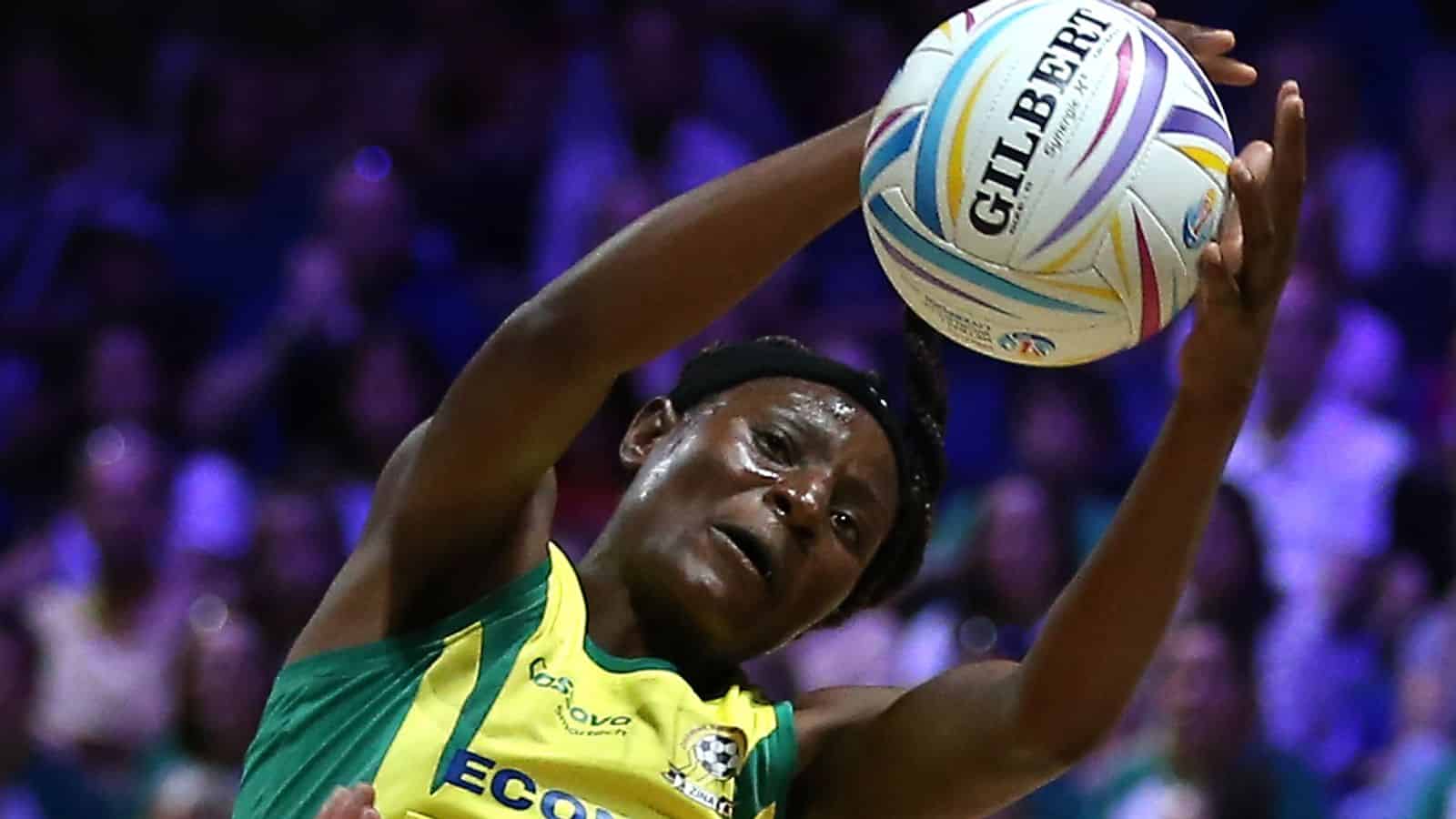 The 25-year-old Goal Defender was a standout player at the 2019 Netball World Cup with three Player of the Match performances.

She led the competition in deflections and was sixth for intercepts as Zimbabwe were named team of the tournament.

Felisitus now makes the move to the Superleague, where she will join Mikki Austin’s impressive side for the new season.

She will link up with Aussie Leah Middleton and Northern Ireland international Niamh Cooper in the Storm defence!

Thrilled with the signing, Mikki Austin said: “New to Surrey Storm for this season, we are so excited to have an athlete of Felisitus’ calibre joining our defensive end.

“As an athlete who has stood out head and shoulders for her ability to win the ball for Zimbabwe at Netball World Cup 2019, we cannot wait to see her compete again in duck egg blue.”

Felisitus is Surrey Storm’s final signing of the signing window. We are delighted to now we able to announce her following Visa approval.