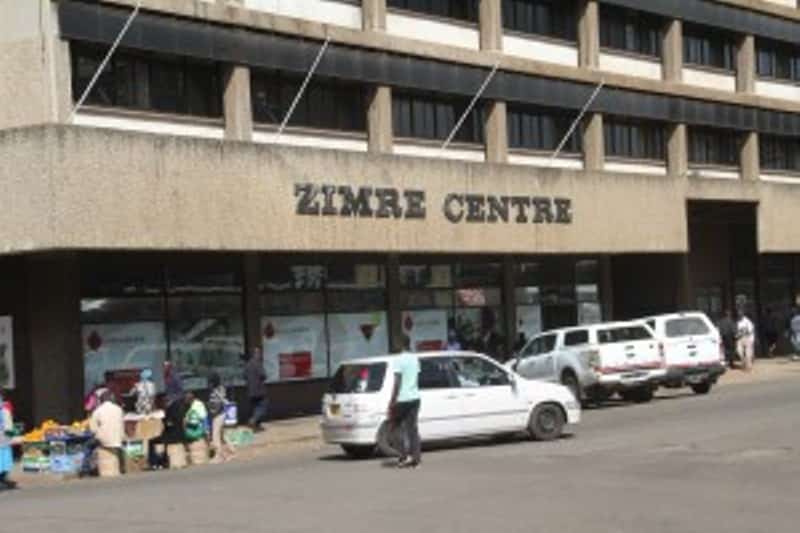 Zimbabwe Stock Exchange-listed company, ZimRe Holdings Limited total income for the year ended December 2017 increased by 20% from US$30.9 million recorded in 2016 to US$37.2 million in 2017.

According to the group chairman, Benjamin Kumalo, the increase in income was due to an improvement in revenue from property sales at ZimRe Property Investments Limited.

“This was mainly due to improvement in revenue from property sales at ZimRe Property Investments Limited (“ZPI”); and steady recovery in the core reinsurance operations due to the ongoing restructuring exercise, growing market confidence and improvement in underwriting standards.

“In response to the positive and significant growth in total income, profit for the year improved from a negative US$1.5 million in 2016 to US$5.8 million in 2017,” he said.

He added that shareholders’ equity increased by 25.0% compared to the previous year mainly boosted by profit for the year and the Group’s initiative to increase its shareholding in ZPI.

“Shareholders’ equity increased by 25.0% from US$39.8 million in 2016 to US$49.7 million in 2017 mainly boosted by profit for the year and the Group’s initiative to increase its shareholding in ZPI.

ZimRe is also restructuring the property portfolio through the incorporation of new asset classes in order to grow and enhance rental income performance.

In February this year, ZimRe Properties broke ground on the Sawanga Shopping Mall in the resort town of Victoria Falls, a move they is not only aimed to diversify ZPI’s portfolio, but to bring convenience to the trading public in the area, while spearheading the local investment drive.