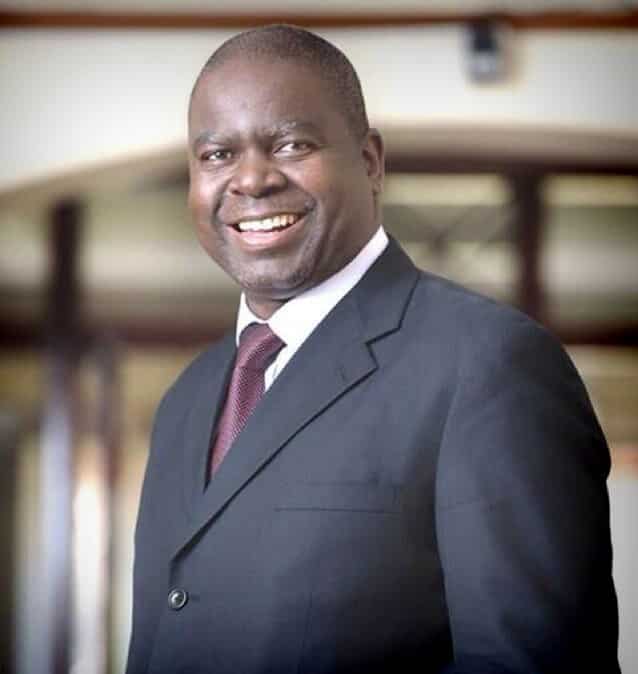 The company was recently awarded the top SMI (Success Motivation International) World Client of The Year prize in the USA, in recognition of its immense investment in employee development and adherence to global people management practices.

Barely a week later, Econet – the largest telecom, media and technology company in the Zimbabwe with over 10 million connected customers – won the HR Technology Award, as well as the HR Manager of the Year Award (2017), at the Institute of Personnel Management of Zimbabwe (IPMZ) Human Resources Excellence Awards dinner held in the capital at the weekend.

This year’s award winners were selected from a pool of over 200 local business and public entities that included beverages giant Delta Corporation, diversified investment and financial services company FBC Holdings, leading medical aid society CIMAS and City of Harare, among many others.

Speaking after receiving the SMI World Client of The Year award, Econet CEO Mr Douglas Mboweni said he was elated and at the same time humbled by the global recognition.

“I am thrilled and at the same time humbled to receive this global award on behalf of my company, considering that it is drawn from organizations from all over the world,” said Mr Mboweni, whose company employs about 2.000 people in Zimbabwe, excluding franchise dealers, product resellers and agents that directly benefit from the Econet business.

“I am mindful of the fact that the measurement criteria for this award is standard across the globe, and so it gives me great joy for our company to emerge at the top of a such a strong global field,” said Mr Mboweni, who addressed over 400 entrepreneurs among the delegates in Waco, Texas, drawn from over 80 countries.

According to the SMI, the award measures people investment and its impact on company performance.

Zimbabwe telecom industry data has repeatedly shown Econet outperforming its peers, with the 2017 Postal and Telecommunications Regulatory Authority of Zimbabwe (Potraz)’s annual sector report revealing that Econet’s revenue market share grew by 9% to 84.2% at the end of 2017, up from 75.2% at the end of 2016.

At the IPMZ Human Resources Excellence Awards in Harare, Econet was also a runner up in the Business Partner and the People Development and Impact award categories.

Notably, it was the second year running that Econet has won the HR Technology Award.

The company probably did enough to merit the award again this year when it invested in a fully digitized, state of the art HR mobile training van, which it uses across the country for the sole purpose of staff training. The van follows a weekly schedule as it is deployed to bring interactive training to Econet’s various business units and operational sites across the country.

HR Manager of the Year, Econet’s Daniel Mhonda, who has been an HR practitioner for 10 years, dedicated his award to his family and paid tribute to Econet for creating the opportunity and the ideal conditions for him to excel in his craft.

“I am ever so grateful to my two families – my personal family for their unceasing support and encouragement, and to my Econet family, for creating the ideal conditions for me to learn, to grow professionally and to positively impact others”, said Mr Mhonda, who was at the awards dinner with a highly motivated team of HR practitioners from the company.

Among several staff development and talent management interventions, Econet has adopted continuous learning for its staff members, including online learning for which the company has partnered with leading global business and professional social network LinkedIn, to launch Econet LinkedIn Learning.

The programme offers Econet staff access to over 5.000 online courses and learning resources facilitated and led by industry experts across a wide range of subject matters.

Since the programme’s inception, Econet staff have completed over 13,600 courses and continue to leverage the company’s digital platforms and company-issued smart devices to learn and to upgrade their personal skills and competences from anywhere, at any time, and to invest in their personal career development.

Academics to be celebrated at Zim Achievers UK ceremony