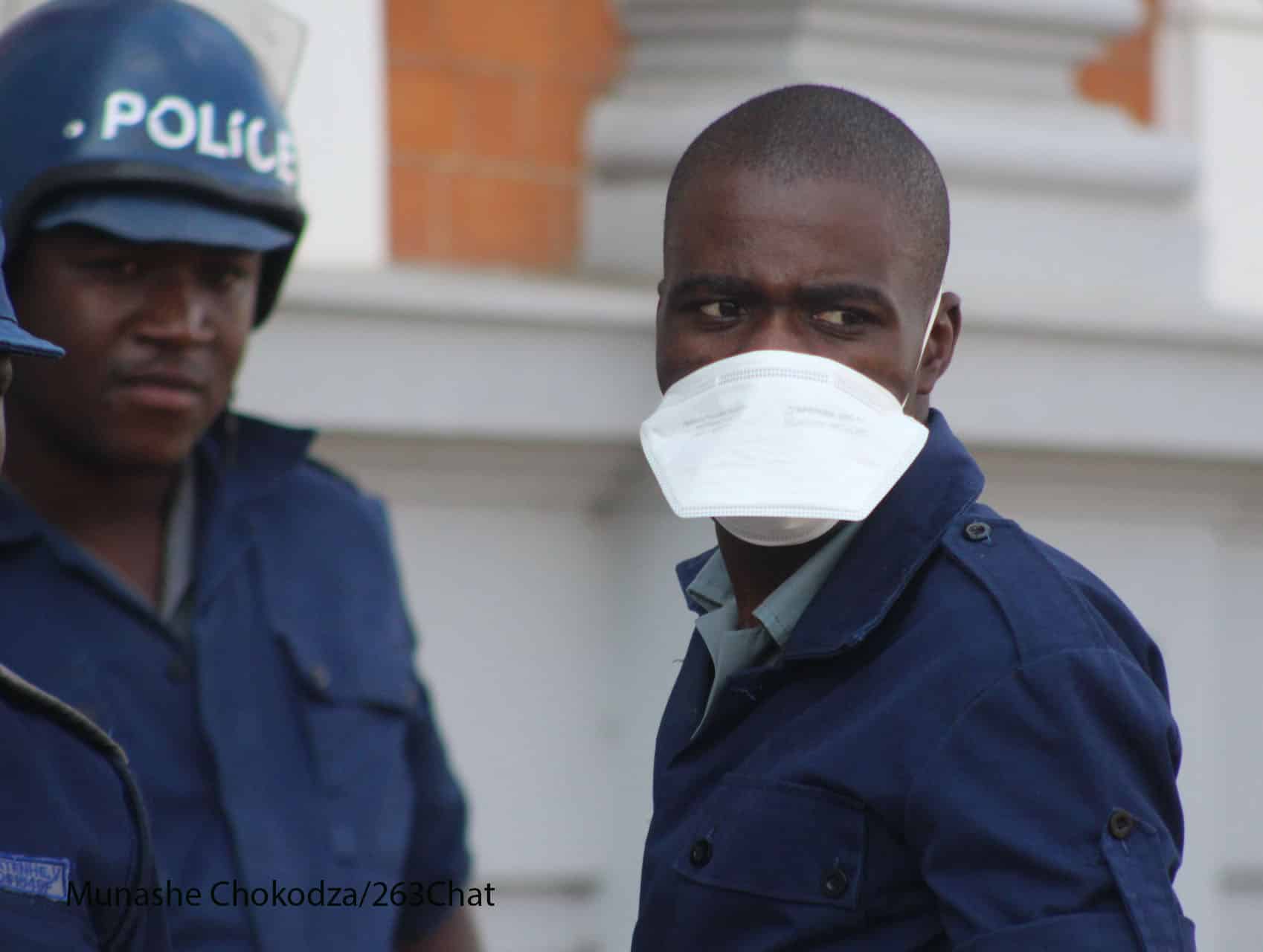 The Zimbabwe Human Rights Association (ZimRights) says it is worried by a rising trend of security agents who are brutalizing residents during the ongoing 21 day lockdown under the guise of enforcing the President Emmerson Mnangagwa directive.

The country is on day 10 of the 21 day lockdown in an effort to reduce the spread of the COVID-19 which has claimed two (2) lives in Zimbabwe.

However, since the lockdown began, there has been a worrying trend of state security brutality on residents who are caught roaming around the streets, triggering a repeat of the January 2019 army crackdown which saw hundreds of people being brutalized.

To date, the police have arrested more than 180 people who are accused of failing to follow the lockdown procedure.

“While the attempts by the police to enforce the lockdown are in line with their mandate, it is disturbing that the arrests have been handled in a way that further increases the risk of spreading Covid19.

“Images of detained people grouped and sitting close to each other defy the whole purpose of avoiding the spread of the disease. More worrying are the videos that have gone viral of the police beating up people, further heightening fears of the advent of yet another brutal crackdown,” said ZimRights in its report “Their Voices Matter” which is focusing on the current 21 day lockdown.

ZimRights members across the country, especially in Harare, Masvingo, Bulawayo and Mutare, have reported incidents of police harassment targeting people.

This comes as the history of the country’s law enforcement agents is marred by previous human rights violations targeted at innocent civilians.

There have been reports of police firing teargas in residential homes in Kuwadzana suburbs as well as Chitungwiza.

“These incidences also have serious human rights implications considering that according to the Constitution, the police are supposed to be the champions of human rights as they are supposed to conduct themselves in a professional, ethical manner and to exercise restraint as much as possible,” the report further states.

The police in their defense said those that were allegedly assaulted should report the cases at their nearest police station.

ICU ventilators: what they are, how they work and why it’s hard to make more