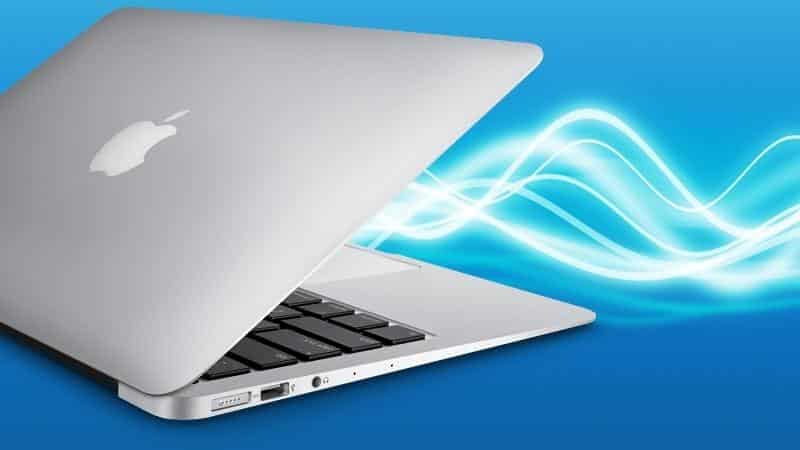 We have all come across the acronym “SSID” when trying to connect on home, office and public Wi-Fi networks. A Wi-Fi network’s SSID is the technical term for its network name. For example, if you see a sign telling you to join a network with an SSID of “Airport WiFi”, you just need to pull up the list of wireless networks nearby and join the “Airport WiFi” network.

SSIDs are designed to be a unique name to distinguish between multiple Wi-FI networks in the area so you can connect to the correct one.

These are used by all types of Wi-Fi access points, including public Wi-Fi networks and your home Wi-Fi network. Router manufacturers often provide a default SSID like “Linksys” or “Netgear”, but you can change it to anything you like if you control the Wi-Fi network and have administrative access.

An SSID can be up to 32 characters in length. They’re case-sensitive, so “Homewifi” is a different SSID from “homewifi”. Some special characters like spaces, the underscore, periods, and dashes are also allowed.

The wireless router or other Wi-Fi base station broadcasts its SSID, allowing nearby devices to display a list of available networks with human-readable names.

If the network is an open network, anyone can connect with just the SSID. However, if the network is secured with WPA2 or another type of encryption, people will need the pass-phrase before they can connect. We recommend against hosting an open Wi-Fi network because they are prone to hacking which may result in information loss.

How to Find Your Wi-Fi Network’s SSID

If you’re not currently connected to your home Wi-Fi network and you’re not sure what the SSID on your router is, you can generally access the router’s configuration page to find it and the passphrase. You can often connect to your router via a wired Ethernet cable if you aren’t on the Wi-Fi network.

If you can’t connect to your router at all, you may find the default SSID printed on the router itself. This will work unless you or someone else with access to the router has changed it. If not even this works, you can generally reset your router by pressing and holding a small “Reset” button to restore its settings to the defaults. Consult the manual for your specific model of router for more information. If you don’t have the manual on hand, you can generally find them online with a simple web search.