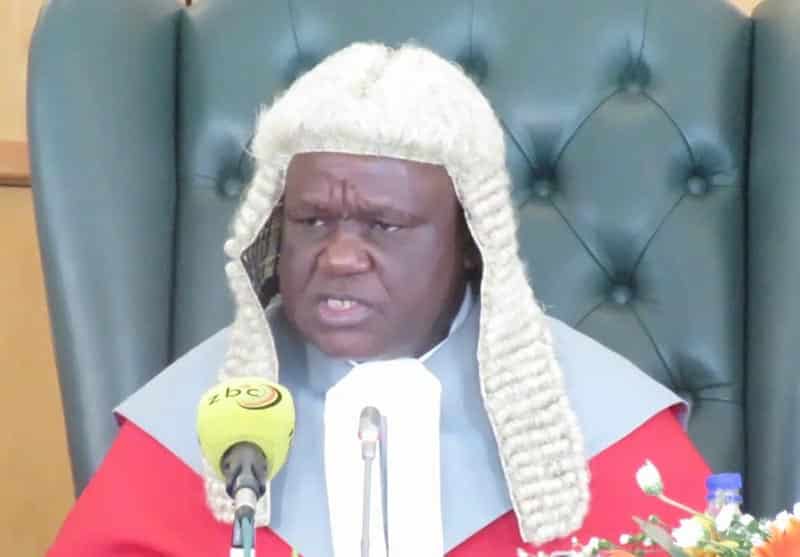 Very strong push back by ZANU PF’s team after Advocate Thabani Mpofu’s impressive showing earlier in the day. Everything will revolve around a few points:

By Brighton Mutebuka
1. Definition of filing & serving documents – within the context of timelines. ED and ZEC’s team argues that the provisions are peremptory, meaning they require strict compliance. If they win on this then the rest of what we had becomes irrelevant.
2. Has Chamisa’s team properly evidenced the refusal to effect service by the Registrar & then followed the proper procedure to bring this to the court’s attention?
3. What is the source of Chamisa’s team’s figures when it comes to the mathematical errors?
4. The CJ, Gwaunza, Patel, Hlatshwayo, Garwe all expressed serious concerns / reservations about the absence of V11 & V23 Forms and the failure to apply for the ballot boxes or “residue” to be opened & presented before the court. Advocate Thabani Mpofu pushed back valiantly but I did no get the impression that all the Judges moved from their very entrenched position.
5. As previously stated, the politics of the case – such as the public media, vote buying, intimidation etc is very difficult to prove before the court so I am not surprised that Advocate Mpofu steered away from this.