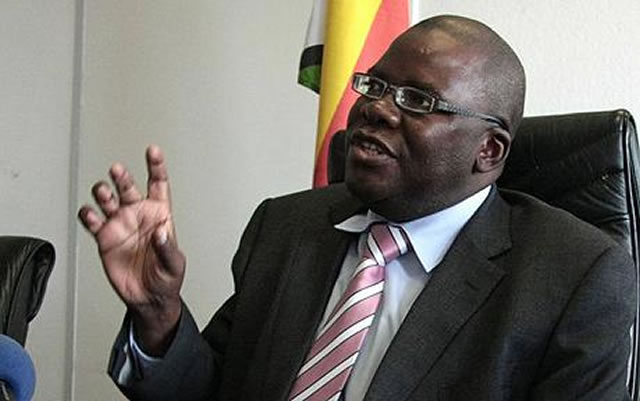 The ‘assault’ trial of MDC Alliance, vice president, Tendai Biti has taken a new twist yesterday after he filed an application before the High Court seeking recusal of regional magistrate Wongai Muchuchuti -Guwuriro and prosecutor Michael Reza alleging the pair could be conniving against him.

Last week, Guwuriro dismissed an application for postponement of the matter due to the unavailability of Biti’s lawyer Alec Muchadehama who was engaged at the Master of High Court.

She ruled that trial should proceed without defence counsel.

However, an affidavit deposed by Muchadehama through Biti clarifying his absence exposed Guwuriro alleging that she is acting in common purpose with the State.

“I confirm that on the 8th of October 2021, I wrote a letter to 3rd Respondent (Michael Reza) about my inability to be available at 0900 hrs on 13 October 2021. I had indicated that I could not be available at 11.15 am hoping that I would be done with the matter I was dealing with at the Master’s High Court.

“I had also given this time to allay any fears that I intended to use the matter before the Master for purposes of delaying the applicant’s matter. I must indicate to the court that any application for postponement by the Accused no matter how genuine has been met by the submission by 3rd Respondent that it is intended to delay. 3rd Respondent has become so obsessed with applicant’s case that he will stop at nothing but to proceed,” read the affidavit

“Quite unsolicited Mr Gapare (from the Master’s Office) said that around 1100 hrs Mrs Guwuriro (1st Respondent) had called him asking whether I had attended at the Master’s office and whether I was still there,” said Muchadehama.

Since the commencement of the case Biti has on several occasions raised alarm over the conduct of Reza and at one point sought his recusal with Guwuriro dismissing the application.

Chasi Calls For Patience In Mazowe Mine Blast Probe