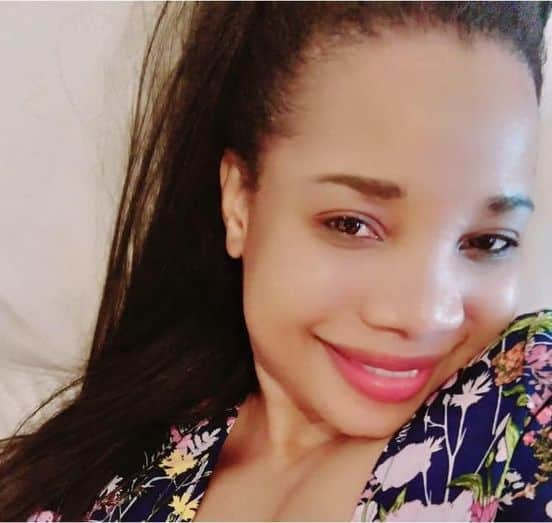 Condolences are pouring in for the late Studio 263 actress, Anne Nhira, affectionately known as Vimbai Jari on the yesteryear’s blockbusting series, who died on Tuesday in neighbouring South Africa.

Nhira, 38, succumbed to injuries sustained on her “chest area, rib cage and back during a robbery on Monday afternoon in Bedfordview, South Africa.”

Following the sad development, celebrities have taken to social sending their condolences.

We Need A United Front To End Zim Crisis: Chamisa

Zimbabweans Urged to Push For Extension of Women’s Quota System