Malnutrition Induced Child Deaths On The Rise In Zim: UN

...as the numbers continue to rise 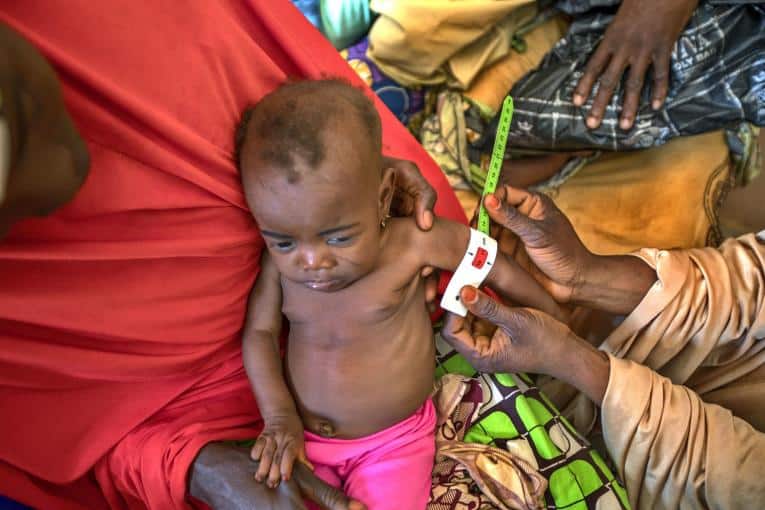 United Nations (UN) Special Rapporteur, Hilal Elver has raised alarm on the plight of women and children who are bearing the brunt of the Zimbabwean crisis.

Addressing a press conference at the end of his 11 day mission in Zimbabwe Hilal said she met malnourished children with 90 percent of children aged six months to two years failing to consume the minimum acceptable diet due to economic hardships.

“The majority of the children I met were stunted and underweight.

“Child deaths from severe malnutrition have been rising in the past few months. 90 % of Zimbabwean children aged six months to two years are not consuming the minimum acceptable diet.I saw the ravaging effects of malnutrition on infants deprived of breast feeding because of their own mothers’ lack of access to adequate food,” she said.

She also reported that school drop-outs had gone up with children resorting to copying mechanisms which in most cases are against their rights.

“In a desperate effort to find alternative means of livelihood, some women and children are resorting to coping mechanisms that violate their most fundamental human rights and freedoms. As a result, school drop-outs, early marriage, domestic violence, prostitution and sexual exploitation are on the rise throughout Zimbabwe,” Hilal said.

Elver said the people she met in drought-affected areas of Masvingo and Mwenezi told her they can now only afford one portion of cooked maize a day.

She urged the Government to take the necessary measures to reduce the country’s dependence on imported food, particularly maize, and to support alternative wheat to diversify the family diet.

Mureza Primate Car To Be Showcased In Harare Tomorrow