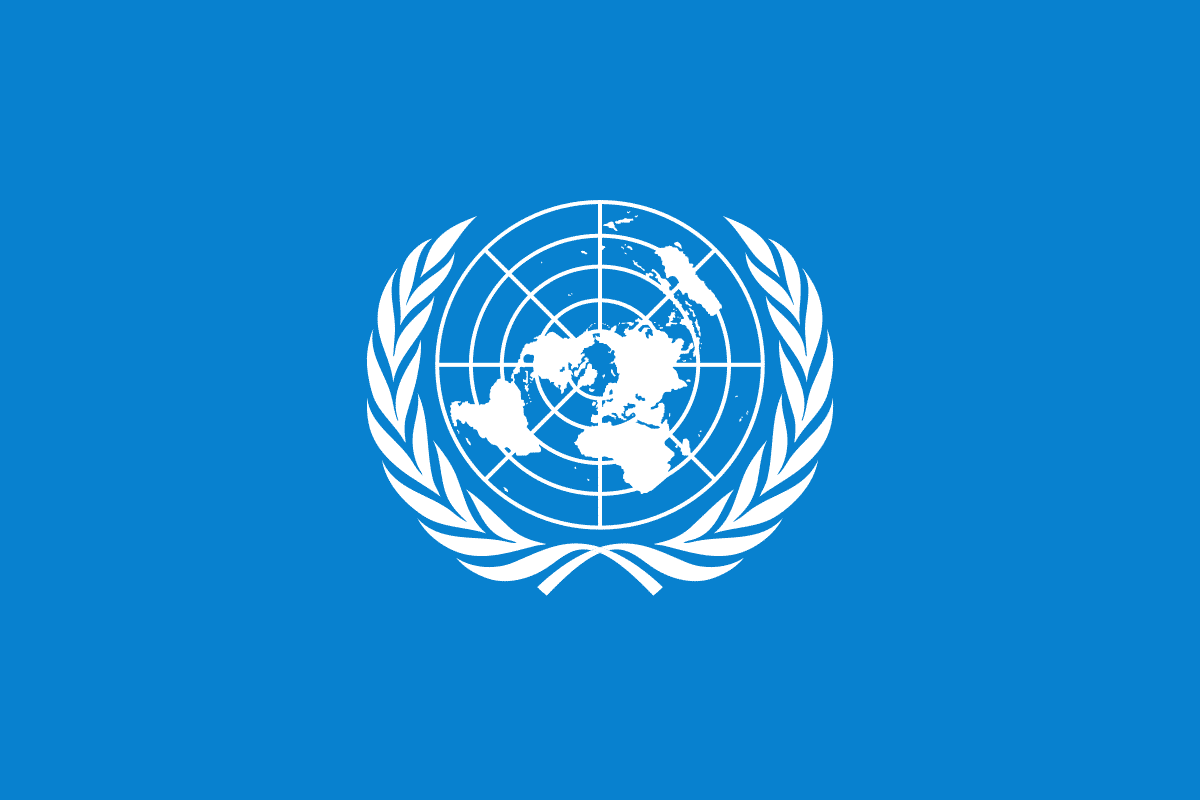 This is an increase of approximately $8 million on what was initially requested by Secretary-General António Guterres.

It also marks the first time since 1973 that the UN is adopting an annual budget instead of a two-year one.

The General Assembly’s Fifth Committee, which deals with administrative and budgetary matters, had discussed and approved the budget earlier in the day. The Assembly then moved further to consider and adopt it, based on the Committee’s reports.

In congratulating the committee for the successful conclusion of its work, General Assembly President Tijjani Muhammad-Bande stated that the budget adoption and other major decisions by the committee would be critical to the good functioning of the UN.

He said the proposed programme budget for 2020, which provides necessary resources to the UN Secretariat to implement its various tasks, also prepares us well for entry into the Decade of Action for SDG implementation.

All UN Member States are expected during the coming year to step up efforts towards the implementation of the Sustainable Development Goals (SDGs), which are designed to bring about a better world for all people while also protecting the natural environment.

The 17 goals include ending poverty and hunger, achieving gender equality and taking urgent action to combat the effects of climate change.

World leaders agreed the SDGs in 2015 with a deadline of 2030 to achieve them.

Why the US still hasn’t had a woman president