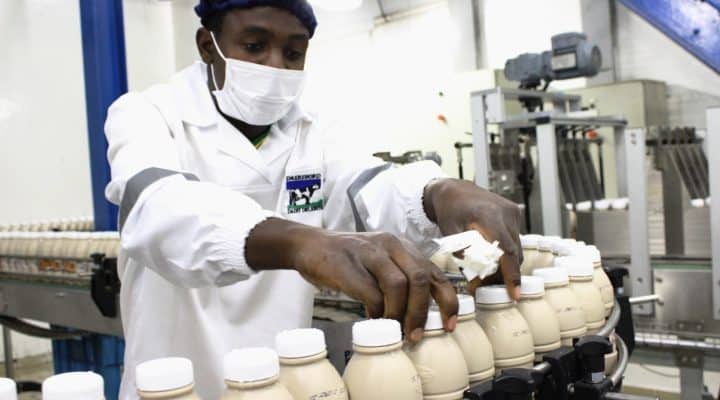 However, the company could not disclose the sticking issues which led to the failure of the deal.

“Shareholders are referred to the cautionary announcement first published on 1 July 2020 and are advised that the conclusion of the discussions indicates that it is in the interest of both parties to discontinue the process and remain as separate entities. The contents of the cautionary have ceased to have any effect on the company. Accordingly, caution is no longer required to be exercised when dealing in the company’s shares. The parties express best wishes and success for the future,” said Diairibord.

The merger talks were initially announced in July 2020 as DHL was experiencing high stockfeeds costs which had a bad impact on its milk production levels.

Through the acquisition and merger of Dendairy, DHL was hoping to leverage on the former’s strategic investments into production of dairy products and its access to the regional market.

However, during the first quarter to March 2021, Dairibord remained the largest milk processor in the country with 40 percent raw milk intake market share.