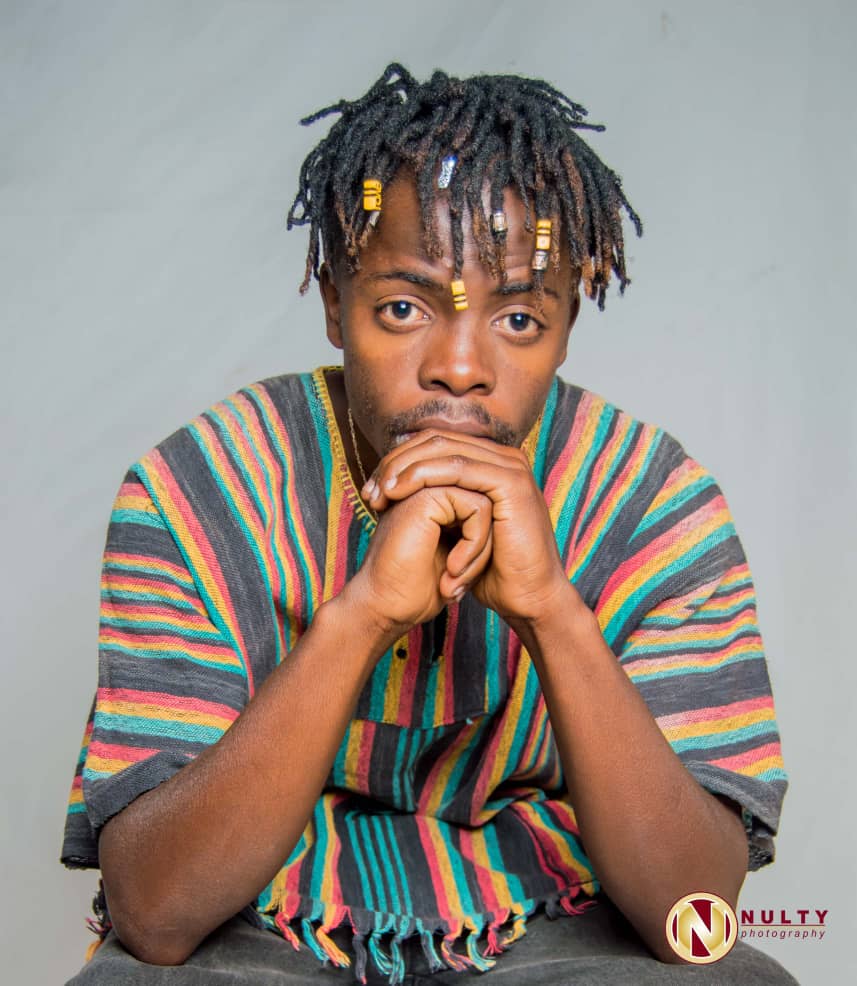 Share
‘The journey of a thousand miles begins with one step’ aptly tells the story of Marondera-based dub poetry artiste Tanaka Chuma’s second album titled Chomunzira Famba which celebrates the beauty of art in a society which puts academics ahead of artists.
Born Tanaka Chuma, but popularly known by his stage name, ECTS, the poet says he penned the album in an effort to encourage and motivate society to believe in the arts sector.
“The album mainly expresses the beauty of art, a move that looks to shun the society we live in from only supporting and prioritizing academic children ahead of their artistic counterparts.
“The title track itself Chomunzira Famba  explains the whole concept of having faith, believing in something and never falling back on your dreams because dzendo dzemakore kutanga nekutsika (The journey of thousand miles begins with one step),” said Chuma
Chomunzira Famba is an 11-track album that is dominated by Shona songs which Chuma believes will dominate locally and beyond the borders.
“My goal is to share our culture which explains why most of my songs are predominantly Shona. Oliver Mtkudzi, Chiwoniso Maraire and Thomas Mapfumo are big brands overseas with those Shona songs, so I don’t really see the need to emphasize on English songs, we already have too much English to consume anyway,” he said.
Chuma started writing poems in 2012 and began performing in churches between 2013 and 2014.
In 2015 while studying mass communication at Harare Polytechnic he joined open mic Mondays and House of Hunger Poetry Slam at Harare Book Cafe. During this period he was performing under the stage name Sando before adopting his current stage name ECTS.
He contested during the Starbrite 2016’s season and made it to the top 10 finalists. He was also awarded with the last bar standing poetry slam winner at 1zwi Poetry Jam.
Chiwoniso MaraireChomunzira FambaDr Oliver MtukudziTanaka "ECTS" Chuma
Share FacebookTwitterGoogle+ReddItWhatsAppPinterestEmailViberLinkedin