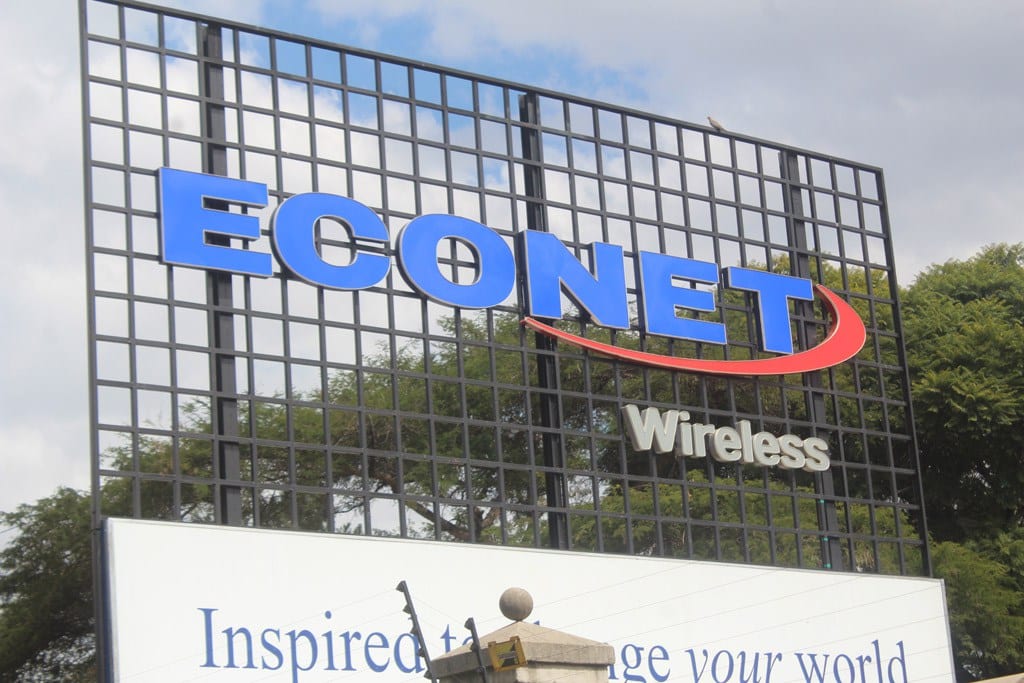 In yet another opportunity to create financial inclusion, EcoCash has partnered a local micro finance company to allow the public to participate in the purchase of tradable bonds, set to raise $1 million in debt financing for start-ups and small businesses.

EcoCash customers can purchase the bonds, issued by Untu Capital – and called U-Gain – via their mobile phones for as little $50 from the Financial Securities Exchange.

A bond is a certificate of public or private indebtedness that bears interest for the buyer.

“We are proud to play the midwife role in pioneering the inclusion of the public – much of it previously disenfranchised from formal financial services – in participating in an interest-bearing, debt-raising instrument such as U-Gain,” she said.

“Our customers will, over a 30-day period, be able to use their phones to buy U-Gain bonds that they will redeem after a 12-month period for a 9% interest, way above the interest depositors currently earn with most banks” said Jabangwe, urging EcoCash customers to take advantage of the offer.

EcoCash is the largest mobile money service in Zimbabwe and has the choicest and most popular range of mobile financial services. Recent industry figures show that 19 in every 20 mobile money customers in Zimbabwe use the EcoCash platform.

Jabangwe said EcoCash had already added U-Gain on their ‘EcoCash I-nvesta’ sub-menu, which customers can access under the ‘Regular’ payments category on the EcoCash ‘Make Payments’ general menu.

She said following the purchase or subscription of the issued debt instrument (or the bond) from Untu Capital, Ecocash customers had the option to trade the U-Gain bonds on the Financial Securities Exchange, and dispose of the bonds before the expiry of the 12 months.

“The Financial Securities Exchange is basically an exchange for bonds and interest-bearing certificates, such as U-Gain,” Jabangwe explained.

“It provides a public platform for the investor who bought and holds U-Gain bond certificates to trade them at any time before the end of the 12 months,” she said.

“And so a customer can hold their debt notes for 12 months, after which they are guaranteed payment of their initial subscription, plus 9% interest. Or they can sell the bonds on the market, i.e., on the Financial Securities Exchange, for a return determined by the market” said Jabangwe.

EcoCash, whose transaction volumes in 2017 alone accounted for close to 80% of all electronic settlements in Zimbabwe, has received local and international recognition for the increasing role it has been playing in the provision and growth of financial inclusion in the country.

Econet Wireless CEO Douglas Mboweni hailed EcoCash and Untu Capital on the possibilities that their partnership in issuing the U-gain bond promises.

“The significance of this maiden partnership goes beyond the current initiative and opens up very exciting possibilities and a whole new chapter in EcoCash’s journey of providing financial inclusion in the country,” said Mboweni.

“This service heralds the widening of access to investment and other finance and capital market instruments to the masses via the mobile phone,” he said, adding that at the heart of EcoCash’s FinTech (financial technology) solutions was the use of technology to “simplify things and provide convenience” to all market segments – including those with no formal access to financial services.

Untu Capital CEO Clive Msipha said the issuance of the U-Gain bond would contribute immensely towards the deepening of the country’s debt capital markets, and would allow increased financial inclusion as the proceeds of the issuance would be used to lend to micro, small and medium-size enterprises.

“U-Gain allows first-time investors a chance to invest in capital markets by breaking down barriers to access through the partnership with EcoCash, a leader in mobile financial transactions” said Msipha.

Besides broadening its service portfolio by venturing into the debt capital markets, EcoCash has long worked on broadening mass access to formal banking services by integrating with nearly all commercial banks in Zimbabwe.

The organization also provides a vast array of payment services to thousands of retail, industrial, public and private merchants in Zimbabwe, along with supporting and creating opportunities for close to 30.000 agents across the country. #END.