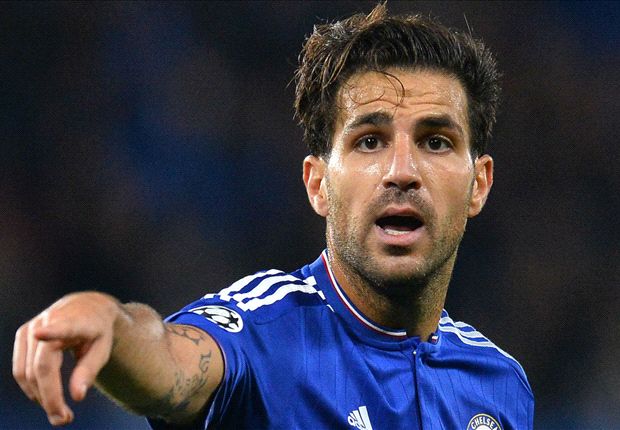 Liverpool and Chelsea kicked off the weekend, and it was the Reds who came away with a 2-1 victory. Hendersons goal was crazy and will be a contender for goal of the season. To be honest, the blues were flat. Missing “I will sleep with your wife” John Terry was a big blow for them. Even without Firmino Liverpool showed they have plenty of attacking talent. Liverpool right now have beaten Chelsea and Arsenal. 2 of the teams who will be close to them this season. Problem is the Reds have always been a big game team and just like when the beat Arsenal, they are prone to losing to teams like Burnely. For Conte he just has to keep his ship steady and make sure they do not go into a run of bad form.

City keep destroying their opponents. I was a Pep doubter. but right now he has his side purring. No Aguero, no problem. Kelechi has stepped up and scored some goals. Hows about KDB. This boys is on fire. Early season favorite for POTY. No one is even close to him right now. What is scary for the league is that we expected a Pep learning curve on arriving in the EPL. That seems to have been a non factor. The team will continue to get better. Silva and Aguero were absent. What happens when they come back. No team comes close right now. Perfect record!!! Nolito idiot red card when 4-0 up. Just STUPID!!

Arsenal made it 3 in a row with a rather routine 4-1 win over Hull. Iwobi looks the real deal and when Sanchez goes back to his wing position, i find it hard how Wenger can justify having Walcott start over this kid. Xhaka scored a cracker too. he looks class on the ball, and fans are wondering why Wenger won’t start him. Chelsea next for the Gunners, and this should be a great game for the neutral.

UTD oh UTD. Have the wheels come off for Jose already. I did say at the start of the season their bench and Rooney are their weakness. If Mr “Haircut” and I am Zlatan dont play well, then UTD have no chance. They just don’t have the individuals who can compete at that level on their bench. Rooney is a straight up liability, Ibra had to drop deep to show him how to play the number 10 position. When Mikki is fit, Rooney should be on the bench. As usual the shining light was Rashford. The boy is money and deserves his place in the first 11. Can Mou right the ship?? Can he make the hard call of dropping Rooney. And if Pogba doesnt play well who can replace them?? Loads of questions for the Special one.

2. Sp*rs – Have found some form, and thats dangerous. But Sp*rs always choke.

4. Liverpool – Can they stop losing to lowly opposition. Great win against the Blues.

5. Chelsea – Conte needs to steady the ship. A loss to Arsenal next week would be catastrophic confidence wise.

6. UTD – 3 losses in a row. Mou will fix things right?? Just like at Chelsea right?? It couldn’t happen again could it??

Shout out to Everton and Koeman. Quietly doing the business. It seems he has added defence to the attacking quality they had last season.

Explainer: what is CITES and why should we care?