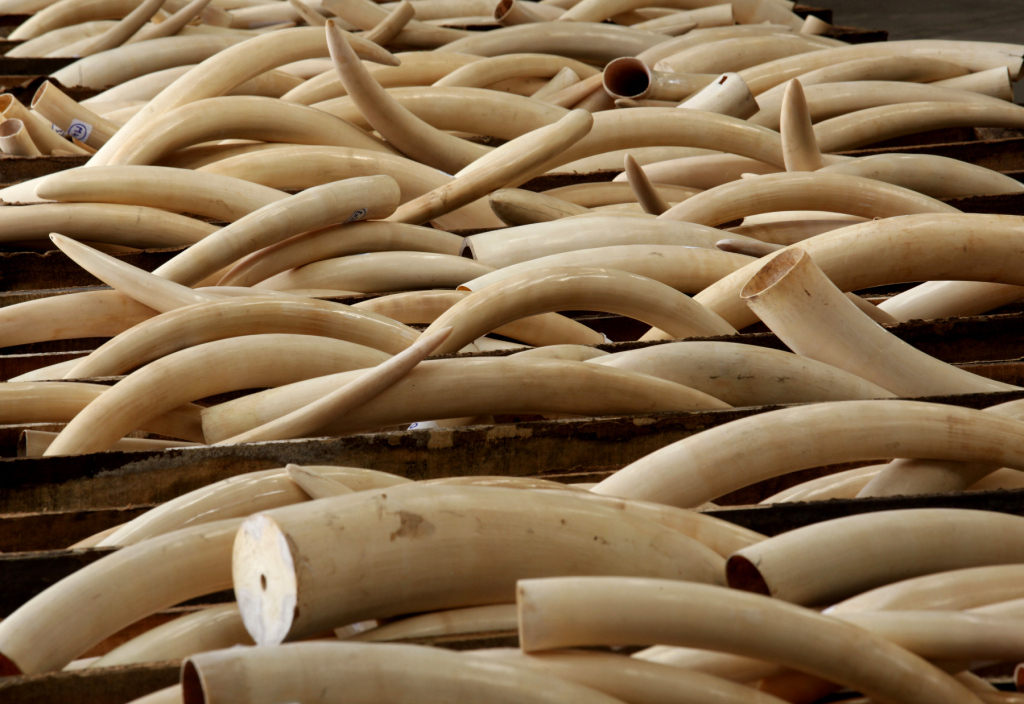 Zimbabwe has a huge stockpile of ivory amounting to 96 tons which local companies will not be able fully utilize, value-add and sell considering the decrease in international tourist arrivals a senior government has said.

The Minister of Environment, Water and Climate, Oppah Muchinguri-Kashiri said Zimbabwe needs to utilize the vast amount of Ivory which are lying idol in the country so as to generate revenue.

Minister Muchinguri-Kashiri said “We have in abundance of more than 60 tons of ivory which are not being used. We risk losing them soon if local companies do not seize the chance to produce jewelry out of them.

“We understand that the local industry’s demand for ivory is depressed owing to lack of market for such products as Zimbabweans are not fond of ivory but we implore on the local companies to take fully utilize the reserves we have,” Muchinguri-Kashiri

The decrease in tourist arrivals has also impacted negatively on ivory products trade.

Minister Muchinguri-Kashiri said such a scenario requires the Convention on International Trade in Endangered Species (CITES) to open up trade in elephants and elephant products manly ivory for the country to dispose the huge stock piles.

Apart from sitting on over 96 tons of ivory, the country is grappling with an over populated herd of elephants and lions, causing human and wildlife conflicts.

Meanwhile Minister Muchinguri Kashiri has expressed her displeasure at the manner in which the hunting sport is being managed.

She said she is concerned with the continued leakages and under-declarations of revenue by hunters and conservancy owners at the expense of communities and the government.

Indications on the ground are that airlines have banned and are no longer carrying hunting trophies to Europe o and western countries.

Hunting, according to CITES Convention, has to be done scientifically with guidelines and strings attached in some cases like lion and elephant hunting licenses have to be obtained from Europe for one to hunt.

How to get your house sold