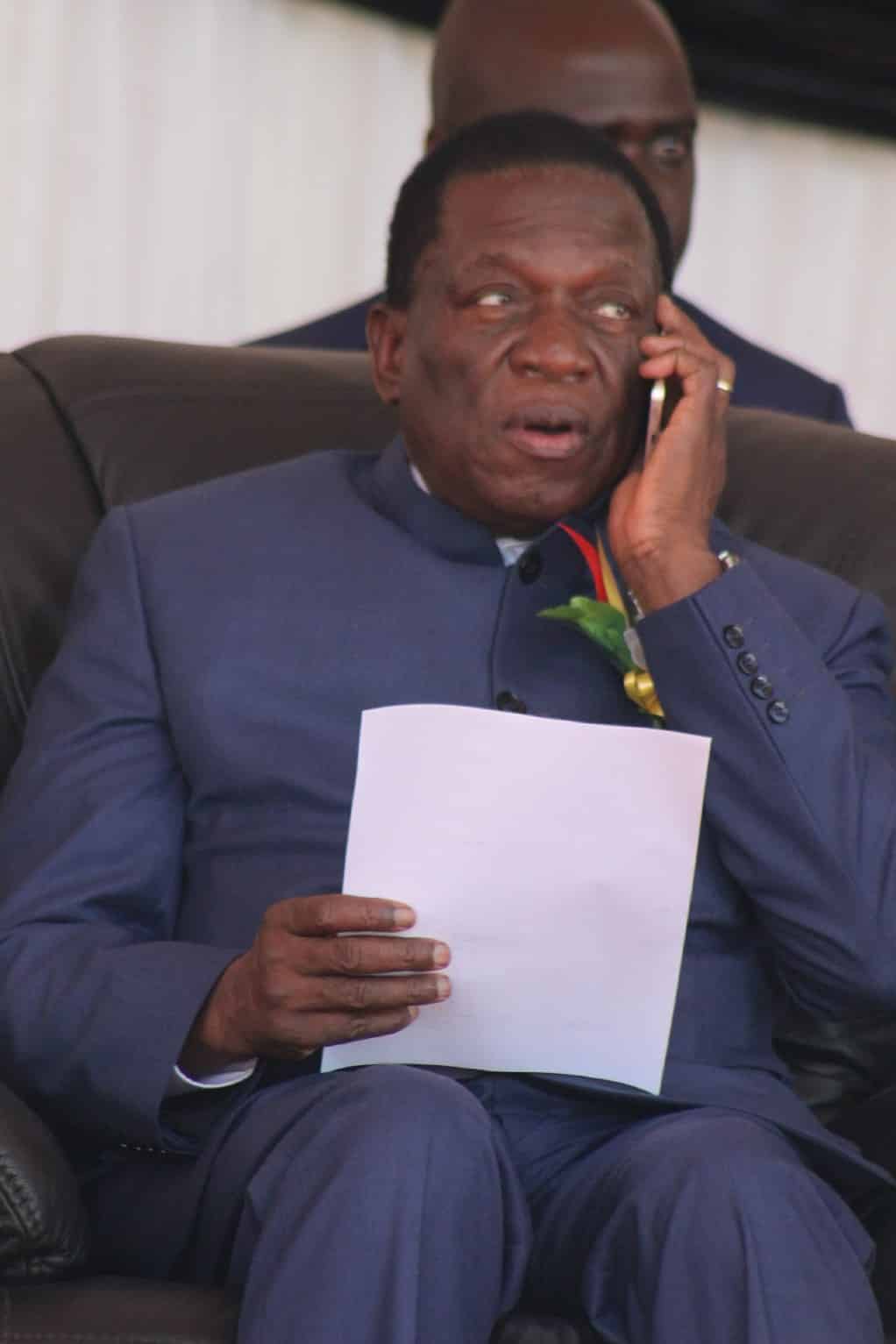 Factionalism has once again resurfaced in the ruling party Zanu PF, barely a year after the demise of the former President Robert Mugabe as a result of factionalism in the revolutionary party.

Zanu PF, just before the ouster of President Mugabe, was split in two factions that is the G-40 faction that was led by Mugabe and other senior Zanu PF officials that included Jonathan Moyo, Ignatius Chombo, former first lady Grace Mugabe and Patrick Zhuwawo among others and the other faction, Team Lacoste faction, led by President Emmerson Mnangagwa,  Patrick Chinamasa, Obert Mpofu among others.

The drama that surrounds the hiring and firing of William Mutumanje from the Ministry of Finance and Economic Development  Communications taskforce opened a can of worms as the former exposed the new factional conflict surfacing in Zanu PF.

Posting on his micro blog twitter, Mutumanje without mentioning real names warned that factionalism had resurfaced in Zanu PF.

“Less than a year after Mugabe was kicked out of power, Zanu PF has 2 new factions forming. We will deny this vehemently until one obliterates the other of course. One faction is captured by Queen Bee, the other is captured by legacy! Stay woke on these streets.”

Writing on his twitter, former cabinet minister and one of the kingpins of the defeated G-40 faction Professor Jonathan Moyo weighed in solidifying Mutumanje’s claims highlighting that  post Mugabe era the dispute within the ruling party had long been brewing only to have manifested itself in currency manipulation in relation to fuel business scam.

“For the record, there are no two new post-coup factions. LACOSTE and  COSLEG are not new. The #QueenBeeSaga does not change or create factions. It only exposes them in the context of the on-going economic meltdown with specific reference to currency manipulation and fuel chicanery!”

Sometime in April this year, nomadic politician Jealous Mawarire alleged President Mnangagwa was central to fuel business with the help of some RBZ officials who he accused of invading the nostro accounts leaving the central bank vulnerable to forex shortages.

263Chat could not establish response from Zanu PF.as the  Zanu PF Secretary for Information and Publicity Ambassador Simon Khaya Moyo could not be reached for a comment with his personal assistant advising that he was attending a meeting.

On the eve of 30 July harmonised elections, Mnangagwa was irked by a scheme to impeach him in Parliament and alerted his nemesis that he was well aware of the plan serving as evidence that the ruling party’s factional fights has entered a second phase in a second republic.