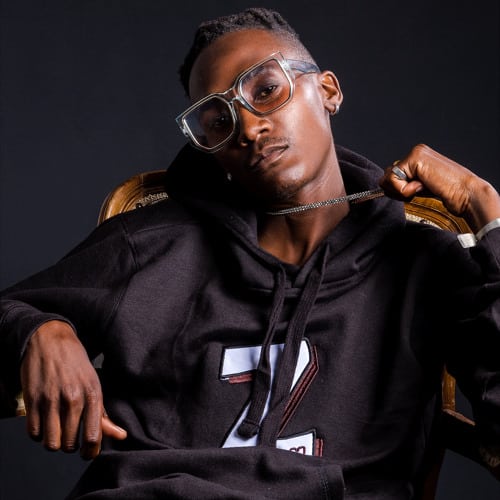 Posting on Microblogging site, Twitter, R-Peels hinted that artists could make much more than “losers” working in  conventional 9am to 5pm jobs.

The tweet attracted backlash from Twitter community who described the sentiments as reckless considering that a section of his fan-base consists of office workers.

“Losers in offices are the ones that do buy your stuff. You should understand the chain web!” wrote user @Lani_Twala.

“This is bad math wangu 1. You dont sell 500 albums a month 2. You have many fans but of that large number how many buy ur music? Less than 500 im sure… 3. Of those less than 500, atleast 80% of them are “office losers” that enjoy your music while at work”,” wrote @BrianWillisZw.

However, there was a section that saw R-Peels’ tweet as a marketing strategy to get people to follow his music.