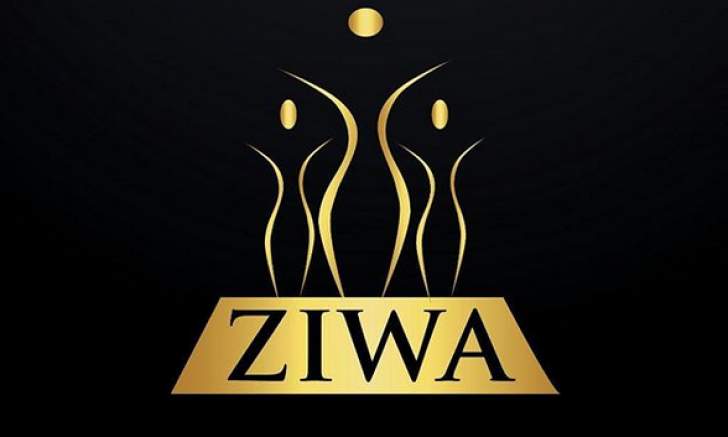 The event was attended by 240 guests including nominees and their families and long-time supporters of ZIWA.

The Lord Mayor presented the first award of the night. Other special guests were Busi Ncube, a legend of the Zimbabwean music industry and winner of the 2015 Lifetime Achievement Award who presented the Notable Musician Award to Janet Manyowa, accepted on her behalf by Nagug Musica.

The event kicked off with a poem written by Alicia Jonathan, daughter of ZIWA Founder Jules Jonathan, ‘I Am ZIWA Legacy’. The night was hosted by Chiedza Ziyambe, founder of Zimbabwe Fashion Showcase UK, and Bonnie Chimanikire, founder of the High Tea Event. Entertainment was provided by Nagug Musica, a past ZIWA nominee, Munnya the Wordplay Poet and Prince Dee Jr who performed at the 2016 event, and Tsungai Tsikirai; sound was provided by DJ Viv.

The evening featured surprise giveaways to the audience. Some donated by Langa Cosmetics.

The ZIWA Committee wanted to express their sincere gratitude to the ZIWA family for promoting the ethos of ZIWA.

Founder, Jules Jonathan said, ‘There is so much hard work behind the scenes and our greatest achievement  as a team is the support we have received over the years from our sponsors and the public.

The highlight of the evening was the lifetime achievement accolade, awarded to Mrs  Hatifari Munongi affectionately known as gogo,for her services to education. She fulfilled a lifetime aspiration of getting a university degree at the age of 76 – a BSc Hon in Sociology, Gender and Development Studies from the Women’s University of Africa. She also founded the Mauya Kumusha Cultural Village to promote  Shona customs.

The award was presented by Rhoda Molife, Panel Co-ordinator and Communications Lead, who said ‘I was emotional as I told the audience about Gogo Munongi’s journey. In fact, I get all teary eyed when I think about what she has done and meeting her was truly a special moment. She embodies what we like to call ‘staying in your lane’ and ‘living your best life!’

One guest said that the night was very inspirational yet had a real family feel to it. Others were moved  by the level of talent there is in our community. Panel Member Dumi Senda, a Global Inclusion Expert, said ‘it’s time to redefine the statement “behind every successful man is a woman” to “every successful and self-respecting organisation and community has women at the helm”!’

There was a luxury raffle to help raise funds for the charity, Makomborero. Board Member of the charity and ZIWA Panel Member Nicola Baldwin of Nicola Holden Designs, showcased the truly astounding work the organisation is doing to educate young men and women from underprivileged backgrounds.

The grand prize was a two-night weekend stay for two at one of Rainbow Tourist Group hotels in Victoria Falls. Other prizes included a private dining experience with Sweet ‘n’ Seasoned, a photo session with Smileysnaps Photography, cosmetics from Langa Lloyd, artwork from Savannah Arts, discounted products from Mimi’s Organics, and a copy of Ivy Chatora’s cook book ‘Think it, Cook it, Love it’.