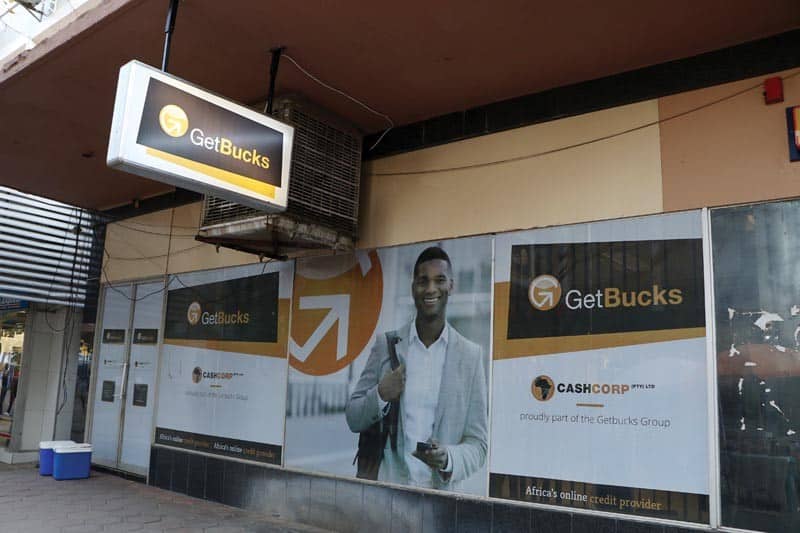 ZSE-listed, Getbucks Microfinance Bank loss for the full year to December 2020 widened 159 percent against comparative period prior year to reach ZWL$ 44.8 million as a result of a net monetary loss of ZWL$ 29million.

The Microfinance Bank’s assets were predominantly monetary assets hence could not weather value erosion as annual inflation closed the year at 349 percent.

A 12 percent increase in revenue was not enough to offset rising operating expenses during the period under review from ZWL$115million to ZWL$160million primarily driven by a general increase in the cost of doing business, the company said in its latest trading update.

Net assets decreased by 20 percent to ZWL$176million compared to ZWL$220million for the Comparative Period.

On the other hand, monetary assets reduced in value due to the effects of inflation since the Microfinance Bank does not have material foreign currency denominated commitments.

The company could not declare dividends for the period under review as it seeks to increase its capital in order to meet the new capital requirement by 31 December 2021.

Going forward, the Microfinance Bank seeks to increase its foreign currency transactional income after having been granted an Authorised Dealership Licence on 12 August 2020 which now allows it to participate in the international banking segment.

“This was an exciting development that will enable the Microfinance Bank to offer a broader range of products to its clients whilst increasing foreign currency transactional income,” said Getbucks.

Enduring Legacy Of Military Coups, Effects On Governance In Africa