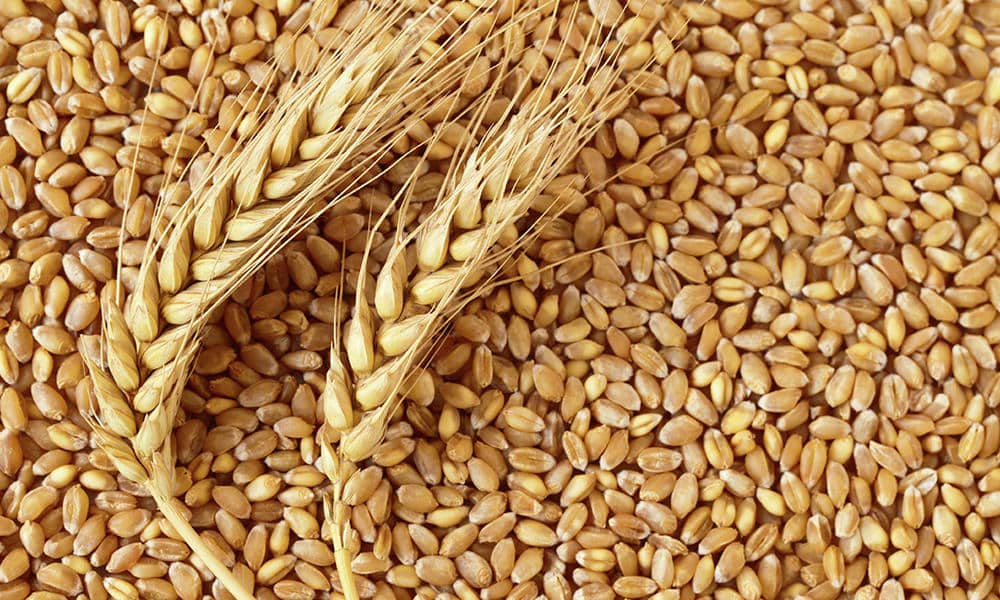 Grain Millers Association of Zimbabwe (GMAZ) has engaged a South African based trade financier, Goldstone International to supply wheat ahead of the festive season, 263Chat Business can reveal.

The initial deal is expected to see the South African based supplier bring 120 000 tonnes with leeway to further engagements into the future.

Already the supplier has brought a sizeable quantity stationed at Blue Ribbon Industries in Msasa to be shared amongst local millers.

“The milling industry is now geared for the festive season where we experience high demand for confectioneries, bread and other products that are made from flour,” GMAZ chairman, Tafadzwa Musarara told reporters at the arrival of the initial consignment.

“RBZ working with Goldstone International, a finance house that structures trade has put in place an arrangement for us to have continuous supplies of wheat. In the past week we have received sizeable quantities of wheat and we continue to do so,” he added.

Zimbabwe has experienced intermittent wheat supplies owing to foreign currency challenges and this has affected the manufacturing of flour made products such as bread and other confectioneries.

Goldstone International will hence come up with the financing structure and supply into the country.

“The financier will help us in getting finance instruments; here we are talking about letters of credit. Our local banks have not been able to meet the features on the letters of credit which our suppliers have been requesting,” added Musarara.

“We have an agreement with GMAZ of 120 000 tonnes. Whether they would like to extend the same agreement into maize we will hear from GMAZ. We try and facilitate the volumes. If they are happy with the product we will find the financial structure to pay for it,” Goldstone International representative Antony Denga said.

The development will see the country start to receive wheat into bond, thus directly into its local warehouse were the wheat will then be released to millers upon payment.

Lately, Zimbabwe has been partly paying suppliers first to deliver grain at the port in Beira and then complete the payment for it to be released into the country as suppliers didn’t have confidence in the country’s capacity to pay.

As of this morning, through Central Bank facilitation, wheat in excess of 20 000 tonnes that has been held up in Beira for non-payment for months, has been released.

Doctors To Down Tools Despite 60% Salary Increase