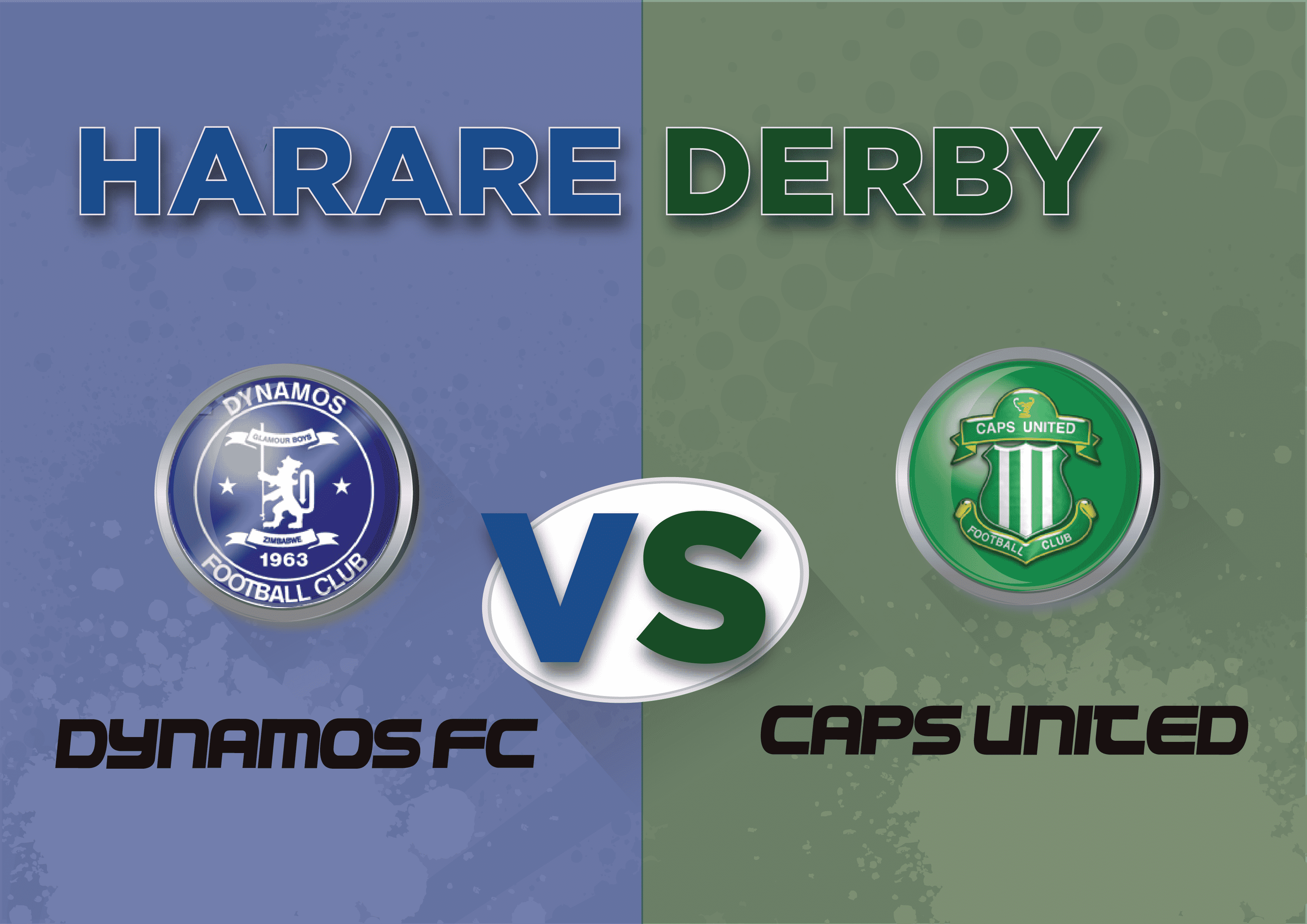 This Sunday, the game is upon us, after 90 minutes, the city will either be turned Green or Blue when the two giants collide in the first episode of the Harare derby this season.

A lot has been happening at the two football clubs with DeMbare being marred by leadership crisis.

At the Glamour Boys, coach Lloyd “Mablanyo” was relieved of his duties five matches into the new season. Trusted son, Tonderai “Stanza” Ndiraya was brought back into the fold and he has managed to record four wins, lost two and drew four in the 10 matches that he has been in Charge.

During Chigove’s charge, DeMbare shipped in five goals in four matches while Ndiraya has worked on the defence and has conceded five in 10 matches.

Having lost to Bulawayo giants Highlanders, DeMbare will be out for revenge against one of the traditional top three rivals.

On the other hand, Caps United started the season on a high, but started losing steam along the way. Head coach Lloyd Chitembwe has not be on the dugout on two occasions in which the team lost both matches.

The Green machine has so far played 14 matches, managed eight wins, drew twice and lost four. As we go into the  weekend, Makepekepe are two points behind log leaders FC Platinum who are patched on 28 points.

The Green Machine boosts of a youthful team that has proved lethal in front of goal.

However, it remains to be seen who will steal the Harare derby bragging rights, only time will tell.

Govt has No Solution To Civil Servants Salary Demands-MDC