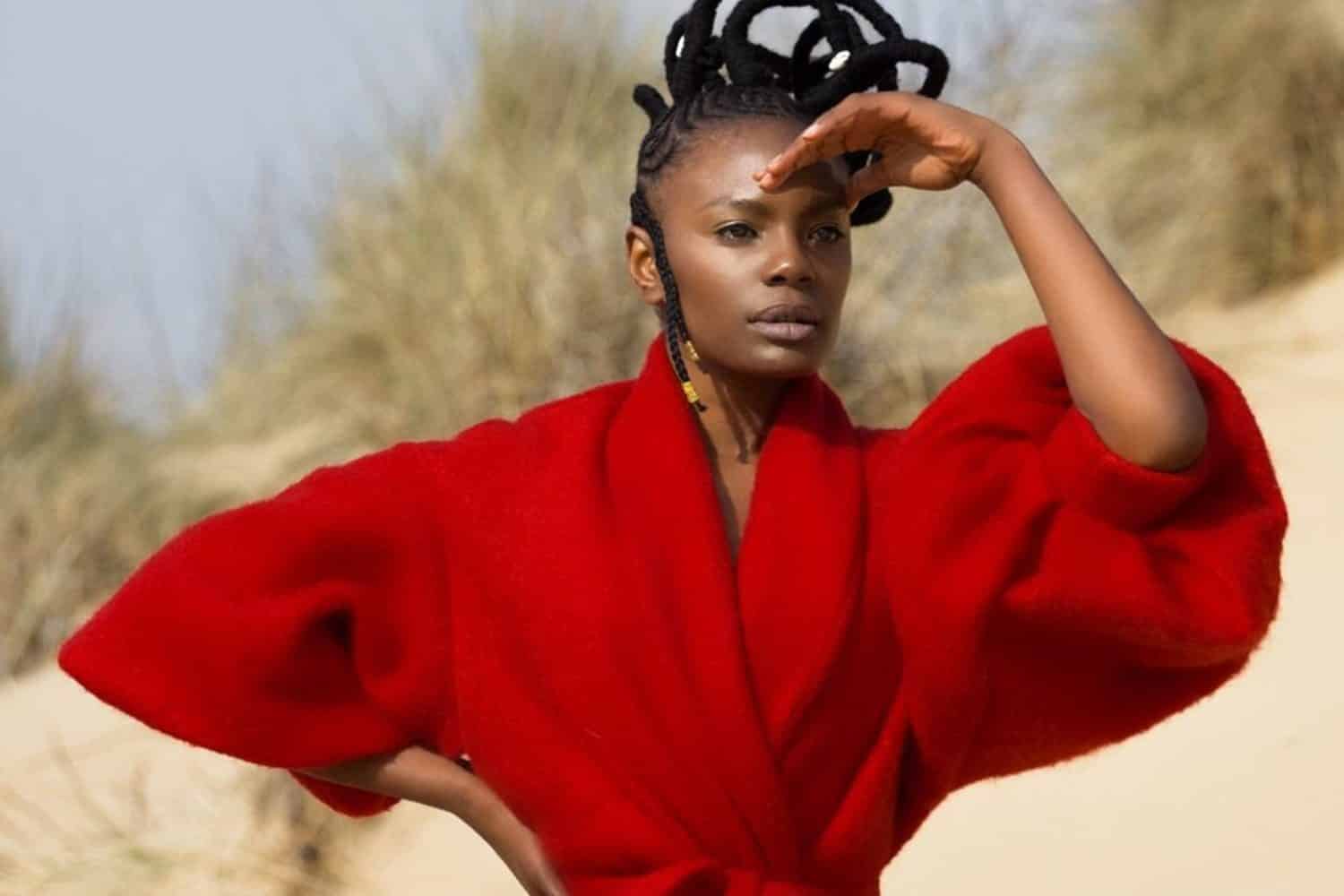 It is the homecoming season and former Noisettes frontwoman, Shingai will grace the stage at the 9th edition of the Zimbabwe Achievers Awards in London on the 25 thof May as the headline performer at the awards gala.

The music star’s performance is coming at a time when she just dropped a new track called Zimtron  (https://Shingai.Ink.to/Zimtron)which is the second single from her debut EP Ancient Voices, after the successful run of the first single Coming Home, on 26 April and March, respectively. The track aptly sums up the various influences to her music and the versatility she carries as a performer and she expressed excitement at the opportunity to share her music again at the event.

“I am over the moon and excited to be performing at the ZimAchievers this year. I have had the privilege of attending the awards over the years and it always feels like I am at home when I am surrounded by, what has become such a tightknit community, who continue to shine and raise the Zimbabwe flag high,” said Shingai.

The British singer-songwriter who is of Zimbabwean descent and best known as the vocalist and bassist for the UK indie rock band Noisettes, is celebrated today for carving her own unique style, both musically and through her image, setting trends with her fierce fashion sense and striking hairdos.

Shngai’s first single from her album, Coming Home, had thevideo shot in the majestic Domboshava in Zimbabwe and bears testament to her authentic Zimbabwean flair and versatility as an artist who can blend various beats and cultures. The video premiered last month and was covered in a BBC documentary by Ade Adepitan showcasing the country’s magnificent scenery, locations and vivacity of its people. Shingai, who paid tribute to her Zimbabwean roots, was keen on empowering local talent, brands and creatives and many of them were recruited for the video.

ZAA Founder Conrad Mwanza said, “We are honoured that Shingai will be part of this year’s awards. This event is as much a celebration to her for her hard work over the years as it is to all our nominees.”

“She has inspired us and caused us to truly appreciate music in all its forms. Her talent is limitless but, what is more significant and rewarding about what she does is that she continually flies the Zimbabwean flag high.

“She is proud of her roots and this is reflected in the music she produces and we cannot wait to welcome her on to a platform she knows all too well,” Mwanza added.

The singer first found success with the Noisettes, selling over a million albums worldwide and releasing hits such as Never Forget You, Winner and Don’t Upset the Rhythm, which reached number one on the iTunes downloads chat.

She then branched into solo projects and also showcased her acting skills in a British indie film called Faces and also appears in Protector of the Gods alongside Rhonda Ross and Prince Jackson.The entertainer has collaborated and worked with other music legends such as Sir Paul McCartney, Will-I-Am, Mick Jones and Annie Lennox among others.

The ZAA UK 9th Anniversary Gala Dinner will take place on Saturday 25 May 2019 at the Millennium Gloucester Hotel in Kensington.

Organised by CMG International Media Group, the awards have become a permanent fixture and have recognised over 750 people who are excelling in a number of sectors in the UK and internationally in the last nine years.

Tickets are on sale for £80 and can be purchased exclusively from the Zim Achievers website http://www.zimachievers.com/uk/tickets/

Meanwhile The inaugural Zimbabwe Achievers Awards Canada edition will roll out its first honours on Saturday 29th June 2019 at the Radisson Hotel in Edmonton. Voting has opened and will end on 2nd June on http://www.zimachievers.com/canada/