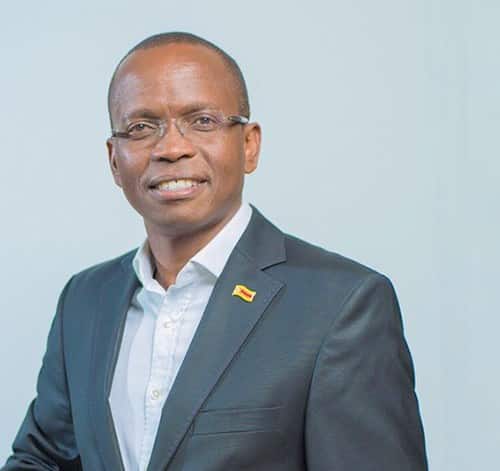 Advisor to the President, Dr Shingie Munyeza believes main opposition party; Movement for Democratic Change (MDC)’s political  activism-style is detrimental to both, its growth as a political formation and the development of its electorate.

Speaking at the State of the Economy Report dialogue yesterday, Munyeza said instead of engaging in radical activism, the party has to start proffering solutions to the challenges at hand as it has a duty to serve livelihoods of the electorate that voted for it.

“They must gear up and say we are the government in waiting. Here is our shadow Government for ministry of this, ministry of that. We are told there are ministers who are asleep, now this is where the opposition must shine, local authorities must start to function and show that we own 28 of out 32 local authorities, we must drive that and bring value there for the sake of the people that are there, now that brings confidence,” said Dr Munyeza.

MDC garnered close to 2.1 million votes in a highly disputed plebiscite last year, taking control of all urban authorities in the process, but critics have blamed the opposition-run councils of failing to make any significant improvements.

The opposition movement has also been blamed for leading a series of anti-government protests in recent times without addressing fundamental challenges that need to be uprooted in the political economy of the country, that of sincere dialogue.

While opposition leader Nelson Chamisa’s rhetoric has changed tone in recent months, calling President Emmerson Mnangagwa to the negotiating table, many have questioned his sincerity to discussions given an array of “superfluous’ demands he earlier presented as conditions to dialogues.

“We cannot talk about this economy if we are not reading into the politic of the day. Our politics is toxic, it’s polarized and therefore it always causes convulsions in the economy,” he said.

Dr Munyeza also somewhat fired stones at the ruling Zanu Pf party on the legitimacy question, which he said remains the biggest elephant in the room for the President Emmerson Mnangagwa-led administration’s effort to stir the country forward.

“It’s legitimacy. Do you carry the weight to bring about the change and do you have any support. If you do not understand that, therefore you cannot inspire a people that do not believe in you. So whether you are an opposition or in ruling party politics, there has to be a buy-in,” added Munyeza.

Analysts says despite talks having dragged this long, there are positive signs that dialogue will soon be realized as both parties  seem to be preaching the same scripture.