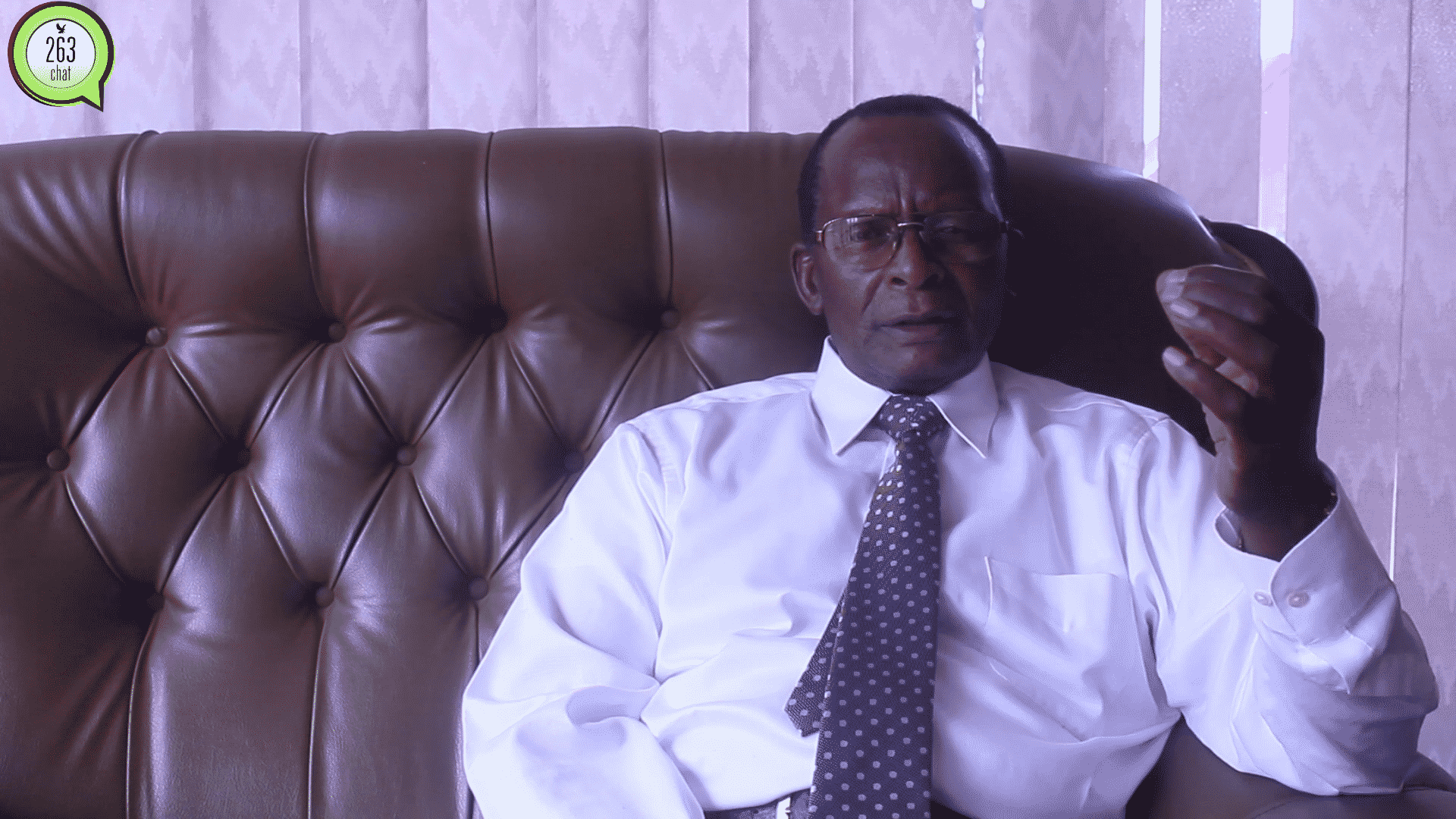 President of The United African National Council (UANC) Dr. Gwinyai Muzorewa says Zimbabwe has suffered from sanctions imposed by Western countries because of a few individuals and companies known for their gross corruption, hence being targeted by the sanctions. He goes on to say that the issue can be resolved if the Zimbabwean government respects and follows the provisions of the constitution.

Watch the video below: