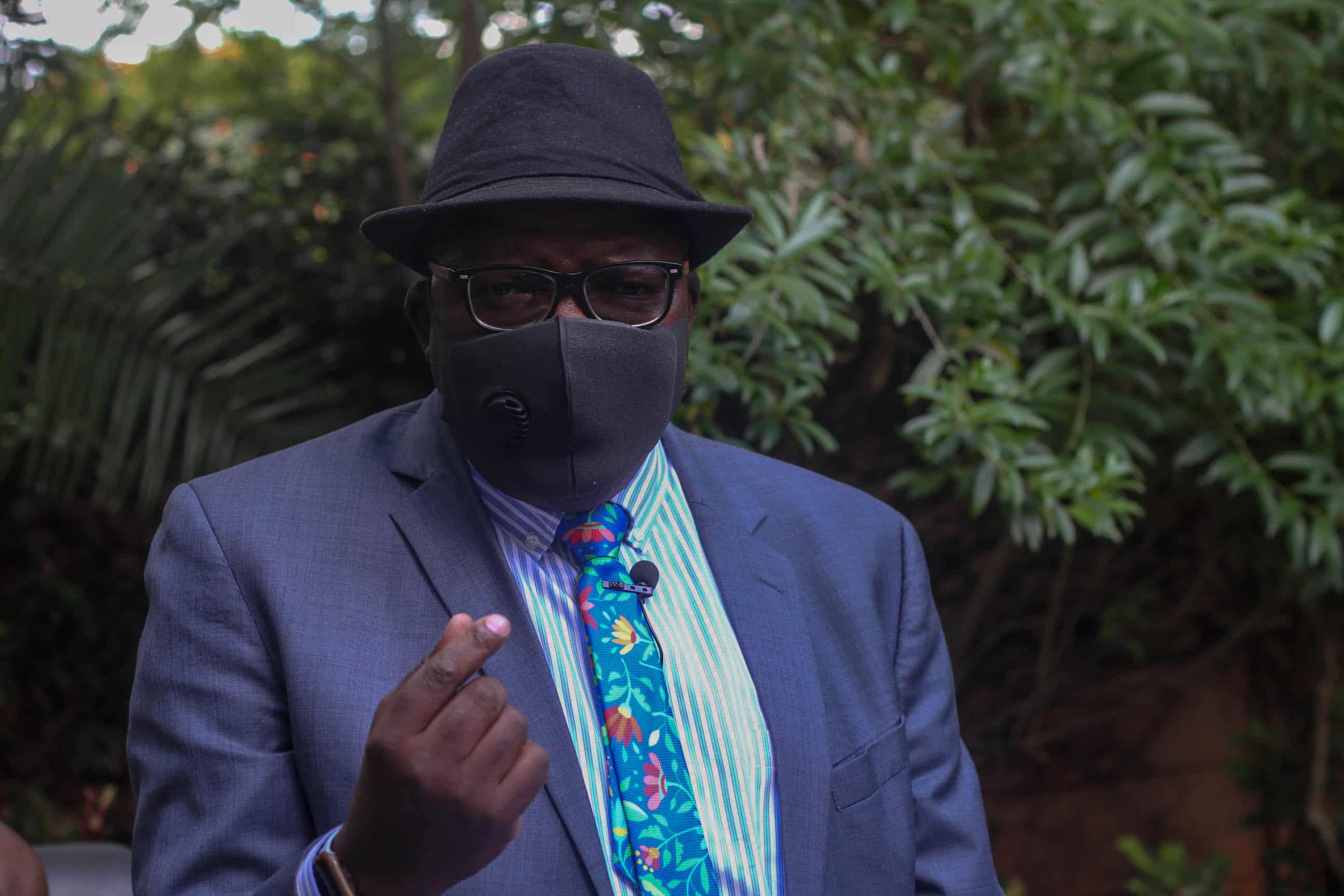 Former Finance Minister and MDC Alliance deputy president Tendai Biti has bemoaned the rampant leasing of farmland to former white farmers by indigenous beneficiaries, mainly linked to the ruling Zanu PF party describing it as a reversal of the land reform program.

This comes after government agreed to pay US$3.5 billion in compensation to white farmers whose land was forcibly taken by the government to resettle indigenous people.

Speaking during a virtual address titled- “Unpacking the pandemic of corruption in Zimbabwe,” yesterday, Biti said land has been the major driver of corruption.

“Land has become a major commanding height of corruption, both urban land and rural. Multiple farm owners that were dealt with by the land reform program have now been replaced by multiple leases to white farmers. So in provinces such as Mashonaland West, Mashonaland East and Manicaland, there is now the return of white capital in the form of serial multiple  farm leases who are obviously  paying a rent to Zanu PF elites who were allocated this land,” he said.

There are widespread allegations that some farmland seized during the land reform program remain idle or underutilized hence indigenous beneficiaries are now leasing it to some former white farmers with capacity to farm.

In September last year, Zanu PF also condemned the increase in leasing of land benefited during the land reform arguing that it was morally improper for one to lease land they had been granted through the land reform program at no financial cost.

“The trend that Zanu PF has observed is that there is a reversal of its economic program in the sense that the beneficiaries are renting out the farms outright in return for rent. The trend cannot go unchecked as it epitomizes rent seeking behavior of the worst kind,” said then-acting party spokesperson, Patrick Chinamasa.

However, there isn’t much action taken by both, the ruling party and government in curbing the trend.

“So for all intents and purposes the land reform program has been reversed and President Mugabe, (may his soul rest in peace) is surely turning in his grave,” Biti said.

“The problem however is that contrary to the provision of the constitution, parliament did not approve the methodology and the amount and parliament does not know the beneficiaries. It also does not even know which farmer is going to get what. So as usual this huge US$3, 5 billion is going to end up with the Zanu PF elites who have been looting our county,” said Biti.

Zimbabwe suffers from the scourge of land barons connected to powerful individuals who parcel out land without following proper regulations.