My Look Was Inspired By Jesus Christ: Magacha 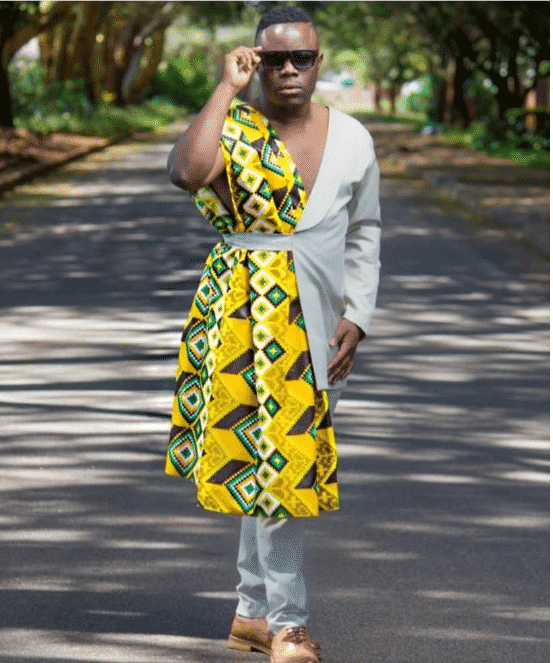 Amid massive trolling of his upcoming clothing line, popular gospel ace Sabastian Magacha has come out explaining that his outfit was inspired by Jesus Christ.

Magacha, two days ago, posted a photo of himself in an outfit that he dubbed a glimpse of his upcoming clothing line. However, the clothing line may have started on the wrong footing as the majority of social media jury could not resonate well with Magacha’s creation.

But speaking to 263Chat, the crooner seemed determined and pleased with his creation and had this to say in his explanation; “Men-robes are common in many parts of the world including Nigeria, Muslim and Irish countries.”

He added that for the look making round of social media,  Jesus was the inspiration.

“Particularly for this look, I took a lot of inspiration from Jesus Christ who wore men-robes,” said Magacha.

He also promised that he will be releasing more fashion while highlighting that, with time people will get to understand him.

“Sabastian Magacha is a creative individual and as we progress with the year it will all become clear as to where we aim to take our creative genius to. The clothing line is one of many creative things that I am working on,” he said.