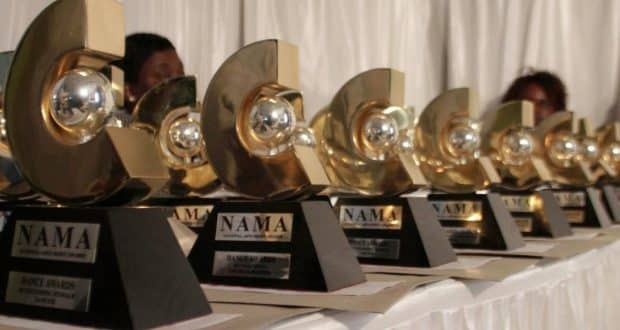 The COVID-19 pandemic has ‘upsetted’ plans for the 20th edition of National Arts Merit Awards which are slated for 27 February 2021.

Unlike the previous editions which honored artists from competitive pool, next year’s edition will celebrate 40 living legends who were influential, during a stipulated period, in shaping various sub-sectors of creative and cultural industries.

Themed “Our Legends Our Pride” the edition will also celebrate Zimbabwe’s 40th anniversary as well as 35 years of National Arts Council of Zimbabwe’s (NACZ) existence.

Addressing journalists earlier today NACZ director, Nicholas Moyo said the legends awards is a strategic postponement of the competitive NAMA which seeks to uphold the continuity of the country’s most prestigious awards in the arts sector.

“This will be a unique event in the sense that on the night we shall honour 40 living legends. The lengends awards provide a strategic postponement of the competitive 20th NAMA whose hosting hung in the balance due to the COVID-19 pandemic and the subsequent lockdowns,” Moyo said.

While other arts sectors like music managed to navigate around the complex situation, the film sector among many others were severely affected.

To this end, NAMA indicated that it would be against what it stands for if they are to only honour one genre of the arts industry.

“In reaching such a decision to postpone competitive NAMA, NACZ is cognisant of the fact that a lack of activity in the sector has greatly affected the ability of artists to create in their usual spaces.

“While we recognize that some arts disciplines have  been able to operate under these stringent lockdown,  the whole integrity of NAMA stand to be compromised in a situation where there were significant inhibitions on creativity from the lockdown regulations.

The competitive awards are set to return in February 2022 rewarding artworks that have been created between the period December 1, 2019 and 30 November, 2021, in a move aimed at allowing some ample time for artists to resume their work operations.

“When we get to that edition of NAMA, we  will also make considerations probably that  of increasing the awards on that night in order to cater for the expanded period of two years rather than  the usual,” Moyo said.