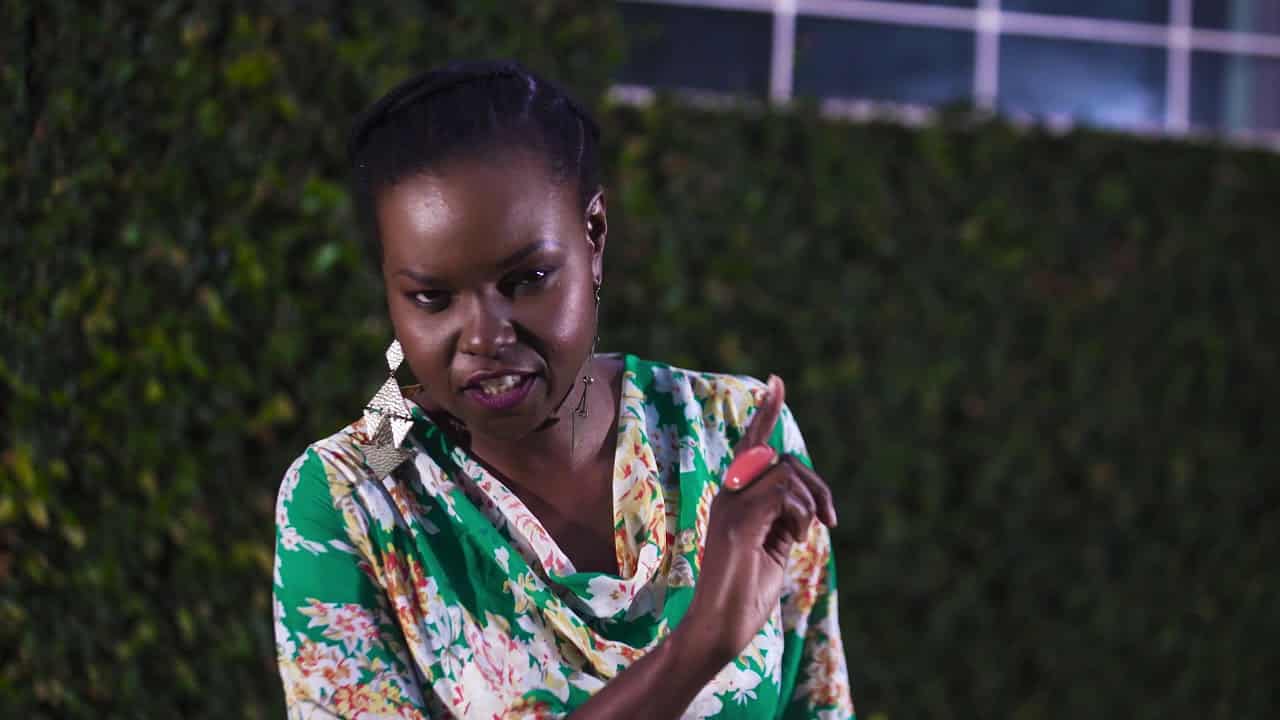 Mentoring of new talent in the arts and entertainment field is an essential ingredient in the process of bring new performers into show business, and many newcomers have benefitted from the advice, guidance and kindness given to them by professionals already in the field.

One such mentor is Selmor Mtukudzi, regarded nationally as entertainment royalty and a star whose light continues to burn brightly.

“Selmor has been exceptionally helpful as we build up the new Old Mutual Amazing Voices talent search initiative, designed to platform a whole new generation of singers, so her role in working with the aspiring competitors has been enormously beneficial,” said Liz Dziva, publicity and public relations manager of MultiChoice Zimbabwe.

Old Mutual Amazing Voices is a talent search exercise that is under way and will be broadcast on DStv in 2020, designed to offer a platform for singing groups in three genres: gospel, RnB and Afro-pop. The search for competitors brought hundreds of aspirants to the auditions in Harare and Bulawayo in October, and Selmor played a key role in the selection process, using her own experience to give guidance and advice and to channel the selected competitors into their places.

Selmor is the daughter of the late Oliver Mtukudzi – the man regarded as Zimbabwe’s most renowned musical figure to date – and is a singer-songwriter and performer, who regards her role as wife and mother of three as equally useful in guiding young Zimbabweans into careers in show business.

“My experience as a country selector for the MTF academy was both wonderful and nerve-wracking,” she said.

“It was wonderful to  hear all the amazing voices that came through for the auditions, but it was also nerve-wracking having that big responsibility of finding the right groups that could bring the prize money of US$100 000 home.

Selmor said it was rather surprising to note that more musical groups were witnessed during the Bulawayo audition than the Harare which most people had expected to have a resounding attendance.

“DStv has such a huge reach across the whole of Africa, with great viewership, so I believe as Zimbabweans we should always grab this kind of opportunity and utilise it,” she said.

“This helps in showing off not only the talent that we have here in Zimbabwe to the rest of Africa, but also the kind of good people we are and the amazing destination we are as a country.”

Selmor is at present working on her sixth album, scheduled for released on January 31.

“I was able to get the great producer Steve Dyer to work on it and I’m humbled by the anticipation that it has already created as a lot of my father’s fan, and my own, have said they are waiting eagerly for it, and to see what I have been doing all this time.

She sees herself as a role model for female musicians and wants them ‘to look at me and see they can believe in themselves and that they, too, can achieve their dreams if they work hard and never give up.’

Being chosen as a selector for the old Mutual Amazing Voices talent programme was exciting and humbling for Selmor, and “I want all Zimbabweans to watch the show and support our competitors.

“We want Zimbabweans to bring the money home!”