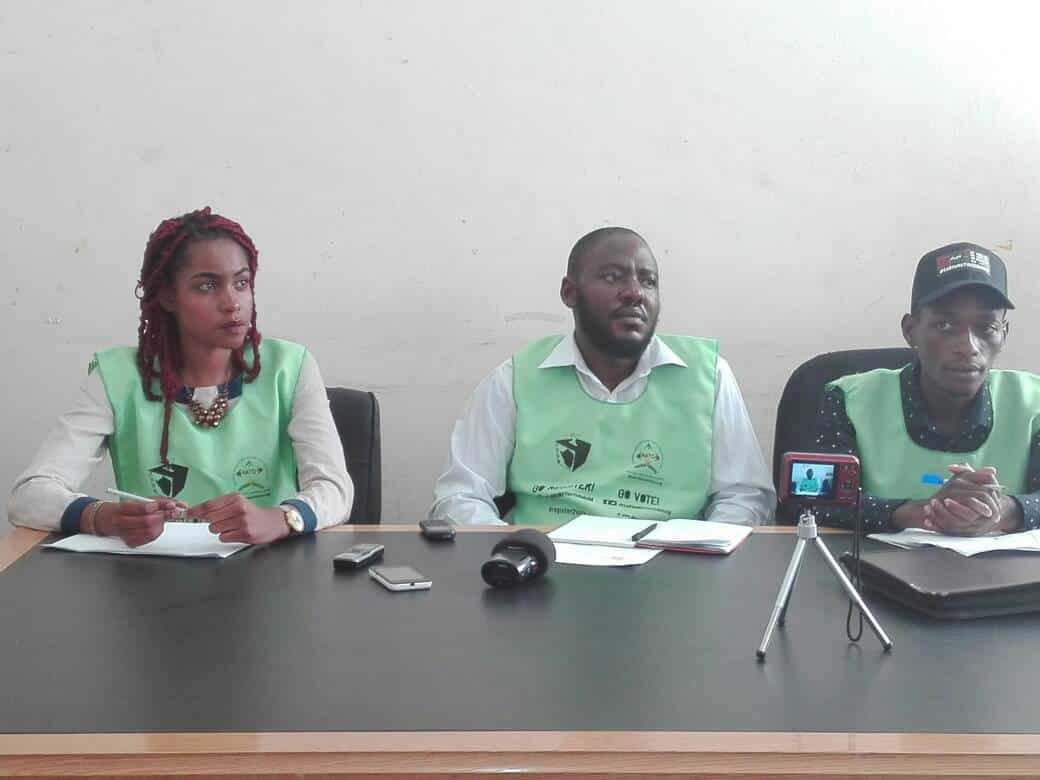 National Association of Youth Organisation (NAYO) has challenged youths to sign a pertition calling on Parliament of Zimbabwe to review the age limit reqiured for youths to assume public office.

Addressing journalists today at a press conference in Harare, NAYO Representative Macdonald Munyoro said age limits are discriminatory and inconsistent with the constitution.

“The political space for youth participation and decision making remains limited and difficult to navigate, challenges to youth inclusion include inadequate representation in decision making bodies hence the sidelining of youth issues, restrictive and exclusion of age caps on eligibility for public office,

“In addition,political exploitation of the youth before and during elections tending towards labelling of youth as perpetrators of violence among others, lack of space and platforms to express their views and concerns on governance and weak youth participation and involvement in local governance in both invited and created spaces,

“Having broadly consulted youth across the country, NAYO will be petitioning Parliament on youth eligibility for public office to enable youthful leaders to contest and seek office in different levels of governance, this is in line with Section 20 of the constitution which through section 20 (9) commits the government to ensure that youth have opportunities to associate and to be represented and participate in political, social, economic other spheres of life and this includes occupying positions within public office,” said Munyoro.

“The constitution of Zimbabwe section 67 (3) b states that any Zimbabwean citizen who is of or over the age 18 years of age has the right to stand for public office and if elected to hold such office,

Seke Rural Independent Candidate, Rairo Gunguwo said NAYO is working with different kinds of youths to cover most of the candidates to instil confidence in them.

“We are educating these youths so they have confidence in themselves and know that public office or anything that requires their input is not all about age or gender but capacity,

“Our nation mainly concentrated on the mature people, the more mature you are the higher the eligibility sidelining capacity but we have seen that these mature have not done anything that compares to their age,” she said.

Youth in Zimbabwe constitute 67.7% of the population and are a key demograph which government must consider fully in development processes.