‘No Conflict Of Interest In Mutare Budget Committee’ 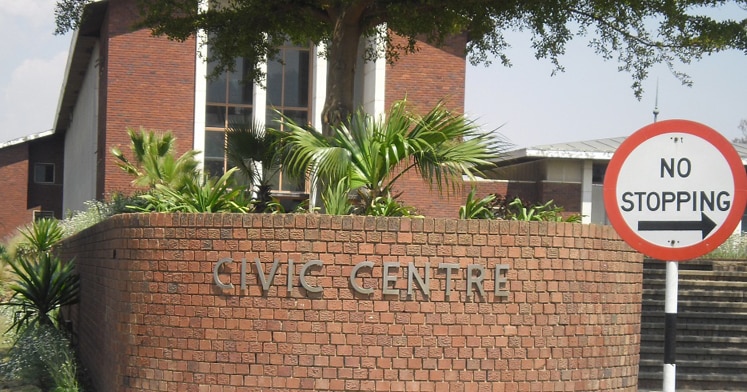 MUTARE- City council has allayed fears of conflicting interests in the newly appointed budget committee, assuring ratepayers that adjustments will be made to ensure cross-sectoral representation of stakeholders.

City council spokesperson Spren Mutiwi told 263Chat in an interview that the council has embraced open budgeting practices to improve submission in public consultations, chaired by a local resident by Edson Dube of United Mutare Residents and Ratepayers Trust (UMRRT).

“We have noted the concerns that have been coming from other sectors like the youth, women or other groups. We are in agreement with some of their observations but people should understand that we have started a new program.

“The budget committee will be driven by the stakeholders as representatives of people to eliminate mistrust and to bridge the gap and ensure that there is unity. As a council we shall take measures to address some of the issues implementable to make sure that the Budget Committee fully represents the different faces of stakeholders we have,” said Mutiwi.

On his part, Dube said UMRRT was not conflicted in participating in the committee as it gives residents insight into council operation, which they have been advocating in a call for transparent management of municipality activities.

He questioned the motives of stakeholders, which have seemingly singled out UMRRT for inquisition when there are other members who comprise the committee including Mutare Residents and Ratepayers Association (MURRA) business representatives both informal and formal.

“There is no conflict of interest in participating in the budget committee. This is a platform that was not there in the past, with various stakeholders coming from different sectors.

“We are in it to ensure that the demands of residents are taken on board. In the past these processes were not clear. We don’t think on behalf of residents but rather facilitate their participation and engagement with their elected council,” said Dube.

Residents have expressed the need for the council to tighten its belt and reduce unnecessary expenditure, provide a budget for markets, subsidies for people with disabilities to get cheaper residential stands,  exemptions and discounts in the payment of rates and services

Material misrepresentations by the Finance Director Blessing Chafesuka that $500 000USD was used to procure requisite material for the Dangamvura waterworks yet their Newsletter edition of 2021 categorically states that $450 000 was mobilized to bring the council into a bad light.

Mutiwi said council has also launched a ChatBot codenamed #Tau, as an innovation to allow online feedback from ratepayers and  enhance the council engagement process and communicate on service delivery issues.

“As a council, our new thrust is prioritising service delivery, evidence in the recently acquired grader after more than ten years without a grader, and for a city of Mutare’s magnitude number, three in the country to operate without a grader was so unfortunate.

“That was what was there but we are going to continue with our recapitalization agenda to ensure we attend to service delivery issues,” said Mutiwi.