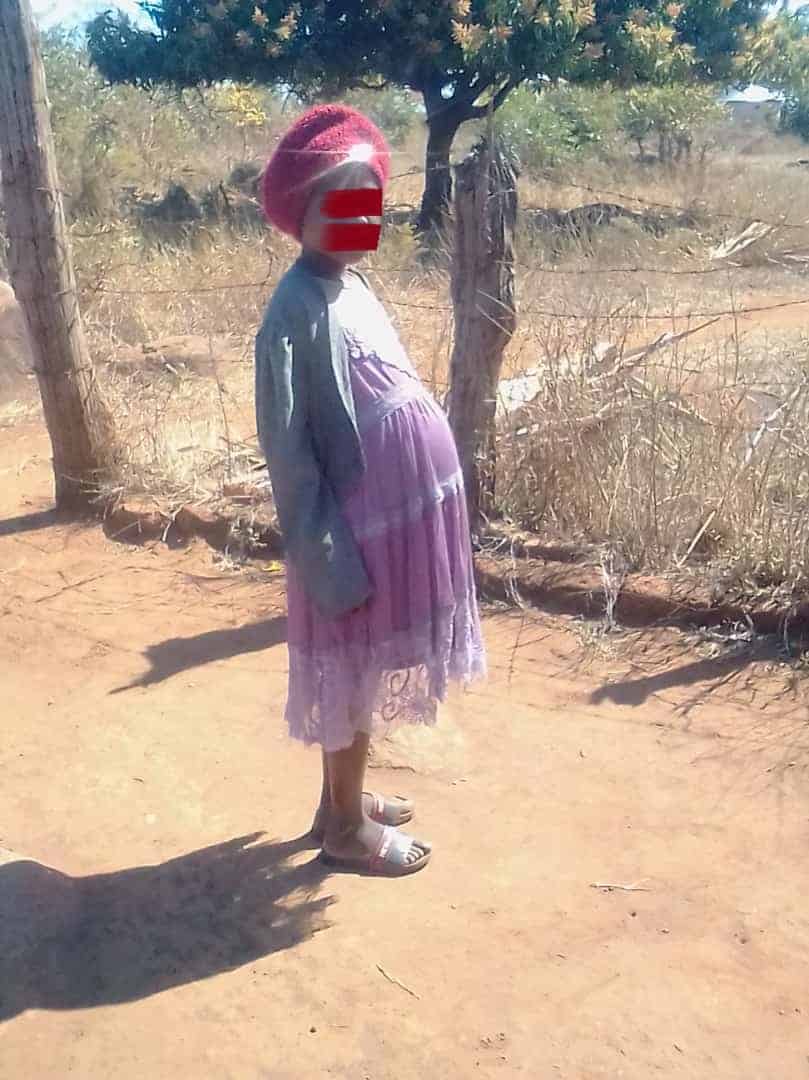 The Zimbabwe Republic Police (ZRP) has revealed further investigations into the alleged death of a 15-year-old have revealed that the deceased is Anna Machaya and not Memory Machaya as had been earlier reported.

In a statement Thursday, the police said they are now pressing criminal charges against Anna Machaya’s father, Edmore Machaya (45) and mother Shy Mabika (36) for obstructing or defeating the course of justice.

“The parents openly lied to the Police that Anna Machaya was born on 2nd January 1999,” the ZRP said.

Anna Machaya, born on the 5th July 2006, was married to Hatirarami  Momberume (26), and her cousin Memory, born on 2nd January 1999, is alive and married to Lameck Makonye alias Sigodhla (54) in Mhondoro.

“Police conducted comprehensive investigations culminating in the arrest of Hatirarame Hombarume. The minor who died is Anna Machaya born on the 5th of July 2006 and not Memory Machaya born on 2nd January 1999.

The police also confirmed that Anna Machaya died on the 15th of July and was buried at the shrine after experiencing complications whilst giving birth.

“The identity card belonged to a namesake of the late minor who is the daughter to Ernest Machaya. This is an uncle to the late Anna Machaya,”

Meanwhile Hatirarami Hombarume is facing charges of rape and is said to have appeared before the court today.

The deceased’s parents are facing charges of pledging a minor after trying to pledge another minor-aged nine years to the suspect to the same man.

This comes after United Nations and various Rights groups pressured the government to deliver justice and arrest culprits.