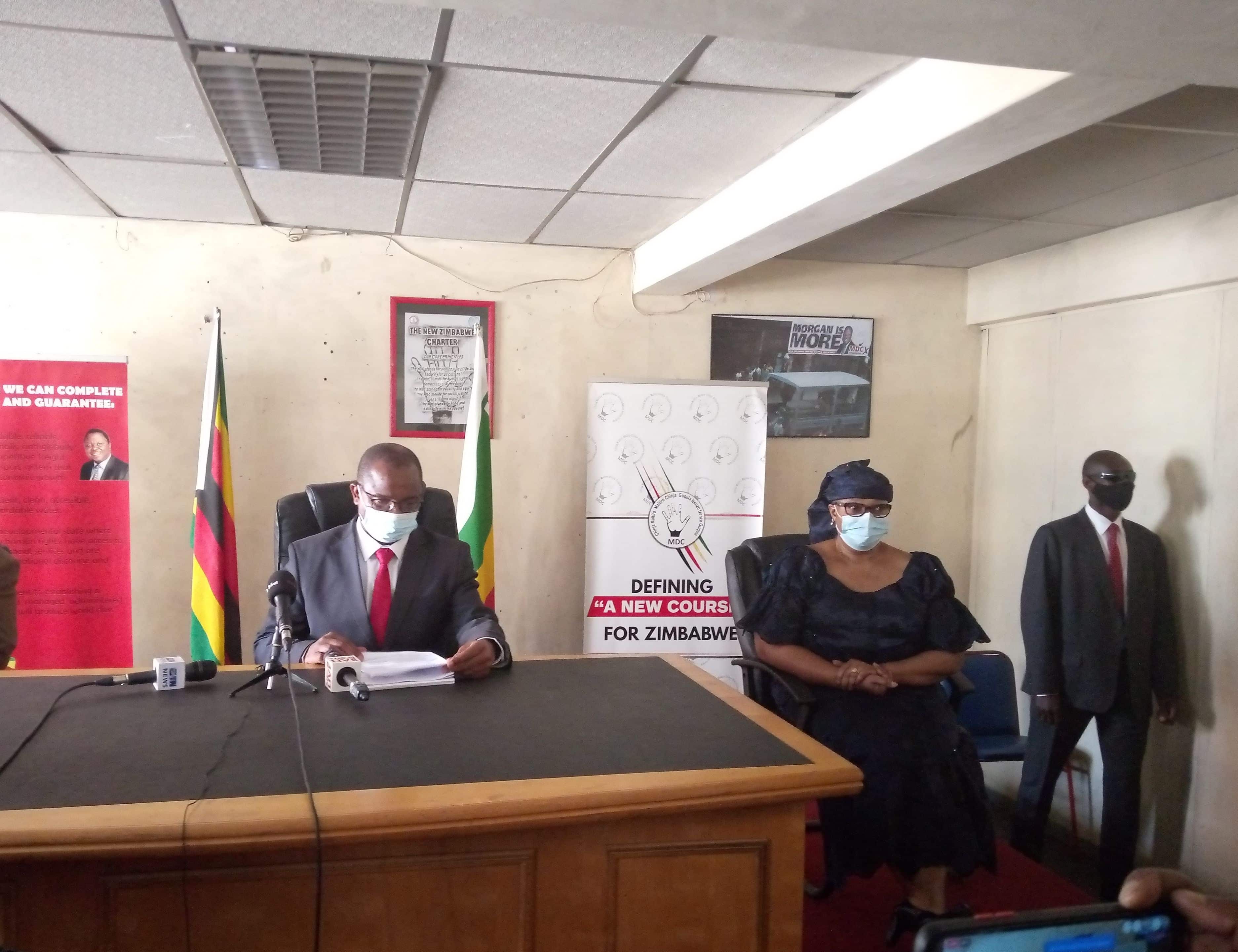 Addressing journalists at the party headquarters,  Mwonzora said the shadow cabinet will among other things, come up with alternative policies that are in the best interest of the country.

He said unlike President Mnangagwa’s cabinet which has 21 Ministers, the MDC came up with 26 because government enjoys the services of the bureaucracy.

“They also have the services of the bureaucracy, the permanent secretaries, directors and the various functionaries which the shadow cabinet does not have therefore in order to facilitate meaningful oversight we have had to disentangle and you will see an additional Minister,” he said.

Mwonzora said the party has also deployed shadow Ministers of State to deal with provincial and devolution affairs.