Report Shows Econet Has The Fastest Data Speeds in Zimbabwe 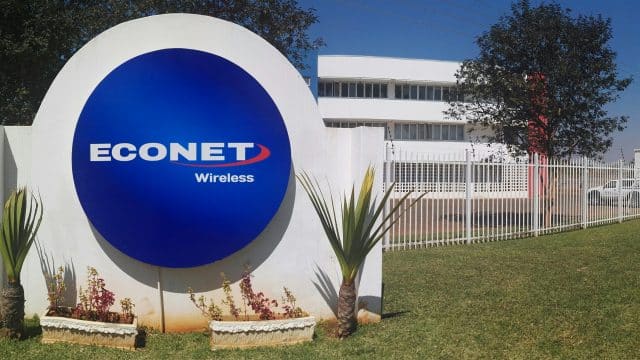 Econet Wireless Zimbabwe has the fastest mobile data speed in the country, according to a report released by SpeedChecker, a global Internet research think-tank.

The Ireland-based consultancy firm produces surveys for telecommunication companies and governments across the world, analysing Internet access performance metrics such as connection data rates and latency. The company, a global leader in mobile and broadband network intelligence, technology and testing applications, also ranks countries in terms of mobile Internet speeds.

According SpeedChecker’s April 2021 report, Econet achieved a combined average download speed of 7.56 megabytes per second (mb/s) and upload speed of 4.07mb/s in the same month, and had the widest coverage of both 3G and 4G across the country.

The latest report, which measures end-user experience by collecting data from mobile devices around the country, comes at a time when mobile internet speeds have become increasingly important for economies worldwide following the outbreak of the COVID-19 pandemic.

With the pandemic, millions have been forced to work from home following the closure of offices and other workspaces as countries imposed national lockdowns to in a bid to contain the spread of the coronavirus.

The survey, which also offers insights on how telecommunication firms can improve network quality, revealed that Econet achieved a high score of 82.14% in terms of 4G connectivity across the country, followed by NetOne at 78.17%.

Econet, Zimbabwe’s largest mobile network operator with nearly 12 million subscribers, also scored high on latency – the time it takes for data to be transferred between its original source and its destination, measured in milliseconds (ms) – when it achieved a top speed of 100.28 per ms.

Contrary to popular sentiment that Internet speeds are high in urban areas, to the contrary the report showed that the average fastest download speeds were recorded in Mashonaland West and the Midlands, at 8.40mb/s and 8.11mb/s, while Mashonaland East and Matabeleland South had the lowest speeds of 6.48 and 5.91mb/s respectively, for all operators.

In Mashonaland West Econet attained the highest download speed of 9.96mb/s followed by NetOne and Telecel with 5.40mb/s and 2.15mb/s respectively.

The report noted that mobile network operators that have a great radio access network, as well as great connections to content delivery networks, offer superior user experience and score better.

The report also included results for fixed network service provider TelOne. TelOne registered average download and upload speeds of 7.16 and 3.93mb/s respectively in most parts of the country, which were lower than that of Econet, but higher than those of NetOne and Telecel. The fixed network operator had a latency speed of 112.87 per ms.