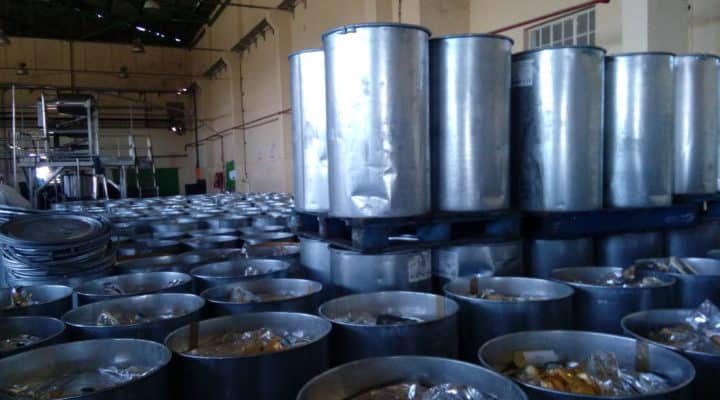 Zimbabwe’s largest manufacturer and distributor of non-carbonated still beverages, Schweppes Zimbabwe is set to introduce new flavours and recipes in a move aimed at providing people with wide selection of drinks while complying with global recommendations to limit intake of added sugar to no more than 10 percent.

According to a press statement released yesterday, Schweppes said they are responding to their customers who want more drinks that taste great.

“People tell us they want more drinks that taste great but also have less sugar and fewer calories.

“Schweppes Zimbabwe and The Coca-Cola Company are committed to offering people the drinks they want, while helping them reduce their sugar intake,” reads the Schweppes statement.

They added that the ingredients they use have been confirmed as safe by globally recognized authorities and local regulatory bodies.

“The sweeteners we use to do this are some of the most thoroughly researched ingredients in the world, with scientific studies consistently confirming their use and safety. They have been confirmed as safe by globally recognized authorities and local regulatory bodies.

“We take pride in what we do and listening to feedback and preferences for taste is a key element to this. As we move towards being a Total Beverage Company and introduce more new drinks and recipes, we commit to communicating the changes we are making.”

Recently Coca-Cola said they are supporting the current recommendation by several leading health authorities, including the World Health Organization (WHO), that people should limit their intake of added sugar to no more than 10% of their total energy/calorie consumption.