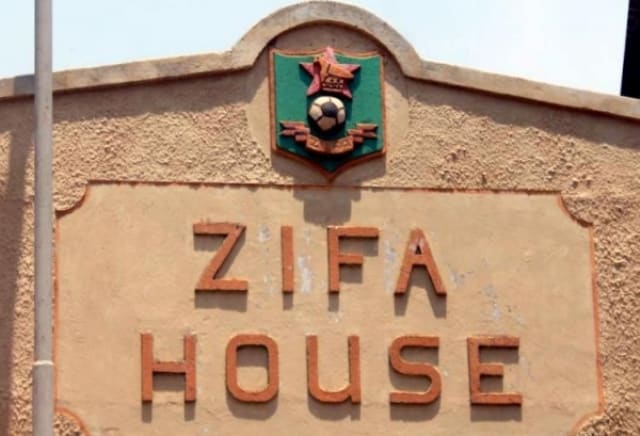 Chapeta was drafted into the executive to replace expelled board member Chamunorwa Chiwanza who was found guilty of fraud and bringing local football into disrepute. The association accused him of sabotage resulting in the men’ senior national team players striking during the 2019 Africa Cup of Nations.

“The Zimbabwe Football Association (ZIFA) Executive Committee has co-opted Stanley Chapeta into the national executive in terms of Art. 32(9) of the ZIFA statutes. Chapeta, who, at the time of his elevation, was the chair of the ZIFA central region, comes in to fill the gap caused by the expulsion of Chamunorwa Chiwanza by the disciplinary committee in 2019.

“The co-option is with effect from the 12th of October 2020 when the Executive Committee unanimously agreed to bring him on board,” Gwesela said.

Chiwanza a businessman in his own right was said to be former ZIFA president Phillip Chiyangwa’s close confidante.

Chiwanza, Chiyangwa and former Zifa vice president, Omega Sibanda were accused of destabilizing the Warriors camp at the Afcon finals in Egypt by allegedly influencing players to make boycott threats.