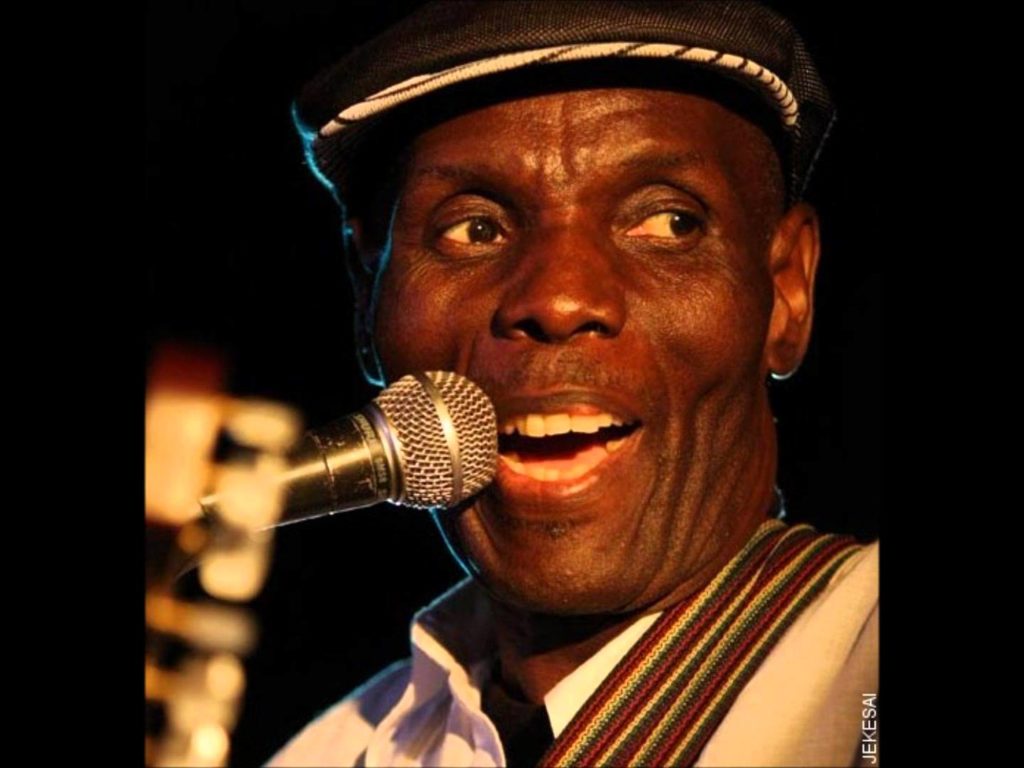 The 64 year-old legendary musician who is regarded by many as a social evangelist due to his music which is replete with messages that touch on different issues in society, has been chosen to lead a field of other gospel artistes because of his impressive discography which contains both gospel and secular music.

“This year we have got Oliver Mtukudzi, Zimpraise, Mahendera Brothers, Mbungo Stars, Tolakele, Knowledge Nkiwane and Judith from Gwanda, among an array of musicians who are billed to perform on the weekend of September 1-3,” said Festival founder and sponsor, Justice Maphosa.

Last year, the Gwanda Gospel Festival used Tuku’s soulful song, Hear Me Lord (I Am Feeling Low), as a signature tune as well as for branding during the three-day concert.

The fact that Tuku has made a mark in his long career mostly on the back of music not synonymous with gospel was never a subject.

Hear Me Lord meaning and deep thought-provoking messages did not escape Maphosa, whose Bigtime Strategic Group, decided that the lanky musician would be the main act for this year’s gospel music jamboree.

“Oliver Mtukudzi, in the song Hear Me Lord, which is part of the reason why we have billed him to perform as the headline act, shows that he is not only in that genre; he is indeed a Christian in his mind and in his heart.

“It comes across like that. And if you ask him, the way he explains it in that song, he says all of us go through trials and tribulations. And at that’s point you realise …this is a meeting (Gwanda Gospel Festival), an appointment with God.

“You understand that everybody, whether you are in mbira, rhumba, or whether you are in kwaito or whatever kind of genre, deep down in your heart it’s printed anybody needs God. And people need God much more when they hit trouble and we are saying let’s not wait for that time to need God when we hit trouble,” said Maphosa.

Gwanda Gospel Festival, since its launch in 2015, has attracted the interest of both Gwanda residents and diverse Zimbabweans drawn from different provinces.

And the Bigtime Strategic Group founder has been encouraged by the heartening increase in the number of people who have attended the last two editions.

Maphosa wants to make Gwanda a religious tower, attracting the saved and those from the world, as part of fulfilling the long held desire of uniting people through song and dance in the town he grew up.

“So we are providing an opportunity where every child of God comes to this altar. We don’t care where you come from. You get in for free and you worship our very same own God who is for all of us,” said Maphosa.