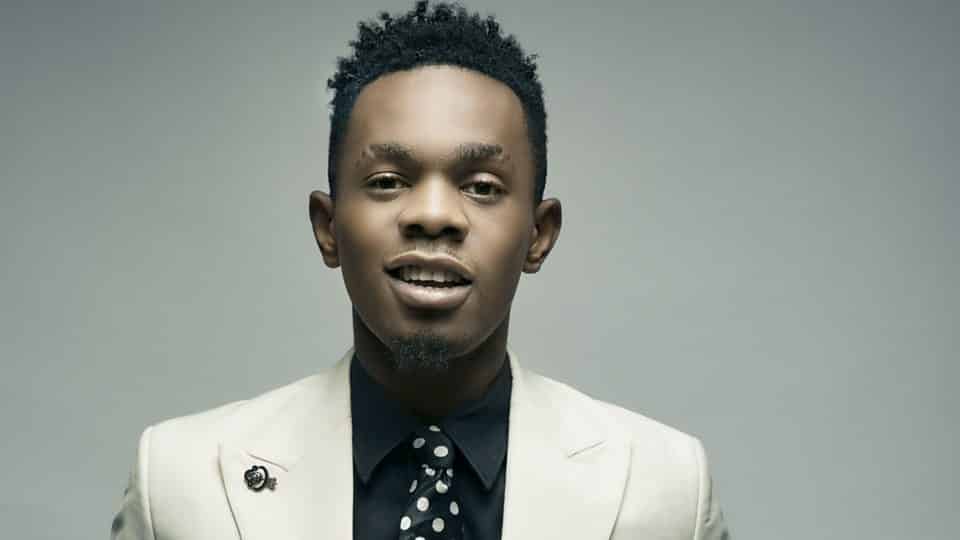 New kid on the block, Kayse Connect have struck a deal with Shabach Tha Band to have the facile band playing live instruments for local artists who will be supporting Patoranking’s debut performance in the country on 26 April.

The Nigerian star will be performing at the Harare International Conference Centre (HICC) at a concert dubbed “Ikonic “iconic” Chronicles.”

In an interview, organisers of the event said the move to have a live band is to stamp an impression and a memorable experience for show-goers.

“We have made an arrangement with Shabach Tha Band to have them covering performances of all local artists. We want to give people in attendance a memorable experience and real value for their money. This is our first show and we really want to make an entrance with a positive impression,” said Elton Kurima of Kayse Connect.

He said lined up artists that include Takura, EXQ, Sulumani Chimbetu, Nutty O, Jah Signal, and Jah Prayzah contribute to illustrating the theme of the concert, “Iconic Chronicles.”

“The mixed bag of lined up artists that range from Sungura to hip-hop aims to illustrate our “Iconic Chronicles” theme. We picked artists from each genre across our local music scene, whom we believe can be the torchbearers or rather icons and build the future generation of the music industry.

“We would have wanted to rope in Winky D but due to other commitments, we could not secure him,” said Kurima.

Patoranking is also expected to fly in with his band and has since confirmed the show on his Twitter account.