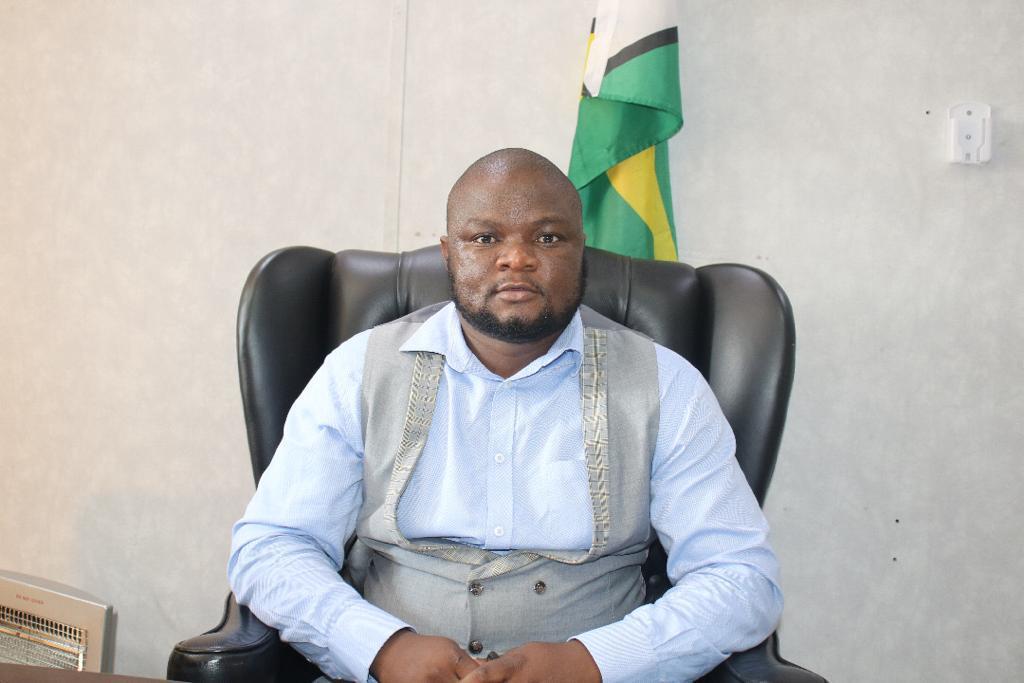 MDC Alliance national deputy spokesperson Clifford Hlatywayo says the party remains unyielding to attempts by the ruling Zanu PF to decimate the movement and create a one party state.

In a statement following after the surprise departure of senior party members Lilian Timveos and Blessing Chebundo who crossed the floor to join the ruling Zanu PF, Hlatywayo said the party values freedom of expression and association.

“There has arisen debate on the move by former MDC Alliance members to Zanu PF. Whilst it is not a big event, as non-cowards and patriots, we don’t hesitate to take the plunge. Firstly, the MDC Alliance is a political party ideologically rooted on social democratic values. Amongst these values is freedom of expression and association.

“That right, among many are sacrosanct. We are therefore not in any way taken aback by the decision to exercise their democratic and constitutional guaranteed rights. We know however that at this point in time Zanu pf is doing all it can to take Zimbabwe back to 1983- creation of a one party state by dismantling alternative ideas; vanquishing, jailing, detaining and scaring both the popular party and civil society leaders” said Hlatywayo

He said the continuous arrest and detention of party members and activists is part of a plot to dismantle and stifle opposing forces.

“On the same, the vampire state co-opts some leaders from the opposition as a deceptive show of mighty. The agenda is not just to incapacitate the opposition but stifle dissent from within Zanu PF. ZANU PF will not succeed in its one party pursuit.  It has been exposed! MDC Alliance is a people’s party. That party is hidden in people’s hearts. No violence, detentions, co-option or propaganda will weaken that treasure.

“MDC Alliance is a transparent organisation, which recently published its audited accounts. The first of its kind. Peddling falsehoods and an attack on the leadership of the party by ZANU PF is a nonevent. We are accountable to the masses of Zimbabwe, which was done satisfactorily. The people of Zimbabwe remain clear on the march for a democratic developmental state. Happiness and prosperity are what the people want. The creation of rebels by ZANU PF in the name of MDC T cannot distract the people’s train.” he said