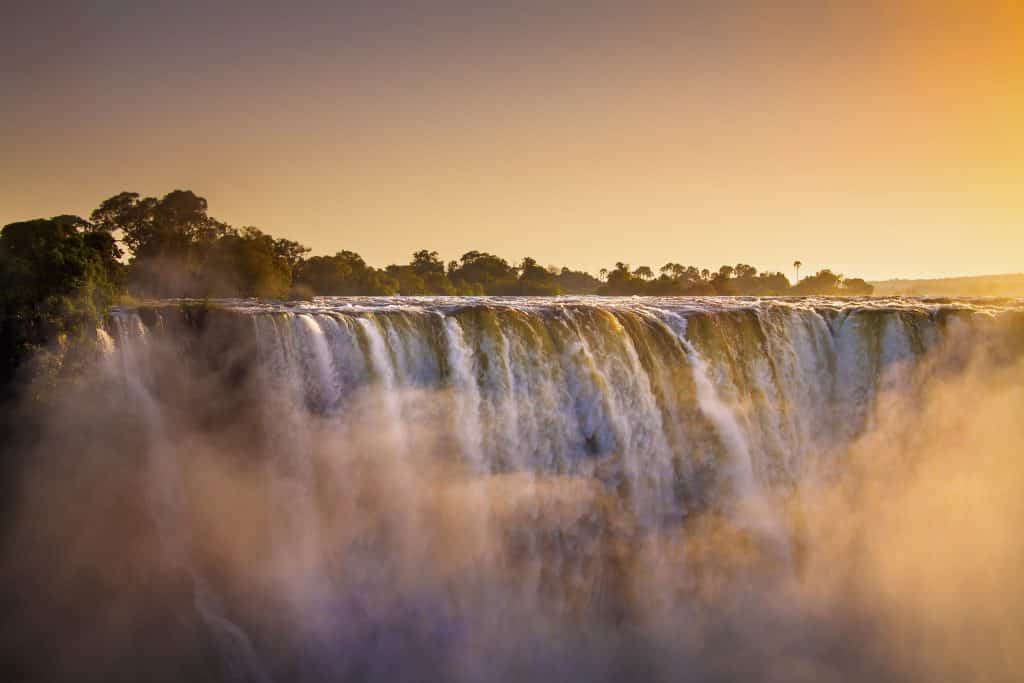 The government has partnered the International Finance Corporation (IFC) to finance efforts to increase air access to Victoria Falls, one of Africa’s premier tourist destinations and support recovery and jobs in Zimbabwe’s tourism sector.

IFC is a member of the World Bank Group, which advances and provides financing for private enterprise investments in developing countries.

Without furnishing further details on the figures involved, IFC said, the delivery of the air access support is being led by transport consultancy firm, CPCS Transcom Ltd, together with experts from Cape Town Air Access, a project of Wesgro, the Tourism, Trade and Investment Promotion Agency for South Africa’s Western Cape.

The efforts are part of government of Zimbabwe’s vision of opening the country’s airspace and attracting international airlines into the country, mainly in its flagship tourist destination.

It became the third airline landing at Victoria Falls International Airport after Fastjet and Ethiopian Airways.

“The time is right to expand our network to ensure the destination can grow its position as a gateway to the country and the wider region. This is in line with our strategic thrust of developing Victoria Falls as a regional tourism hub,” said Tawanda Gusha, Acting CEO for the Airports Company of Zimbabwe.

Zimbabwe’s tourism market was adversely affected by the economic downturn and negative perception since the turn of the millennium and has struggled since, to recapture its glamour.

“With the right support, Victoria Falls can become a truly competitive tourism entry point for the region. Establishing this position in the market will help drive tourism through Zimbabwe and support recovery and jobs,” said Adamou Labara, IFC’s Country Manager for Eswatini, Lesotho, Namibia, South Africa and Zimbabwe.

This project is part of a broader, multi-year tourism program between IFC and Zimbabwe called the Zimbabwe Destination Development Program (ZDDP), designed to revitalize and increase the competitiveness of the country’s tourism industry.

Launched in January 2020, the donor- financed ZDDP is sponsored by Zimbabwe’s Ministry of Environment, Climate, Tourism and Hospitality Industry, Ministry of Transport and Infrastructural Development, IFC, and the Government of Japan

African Countries Should Start Investing In Their Substitute Commodities