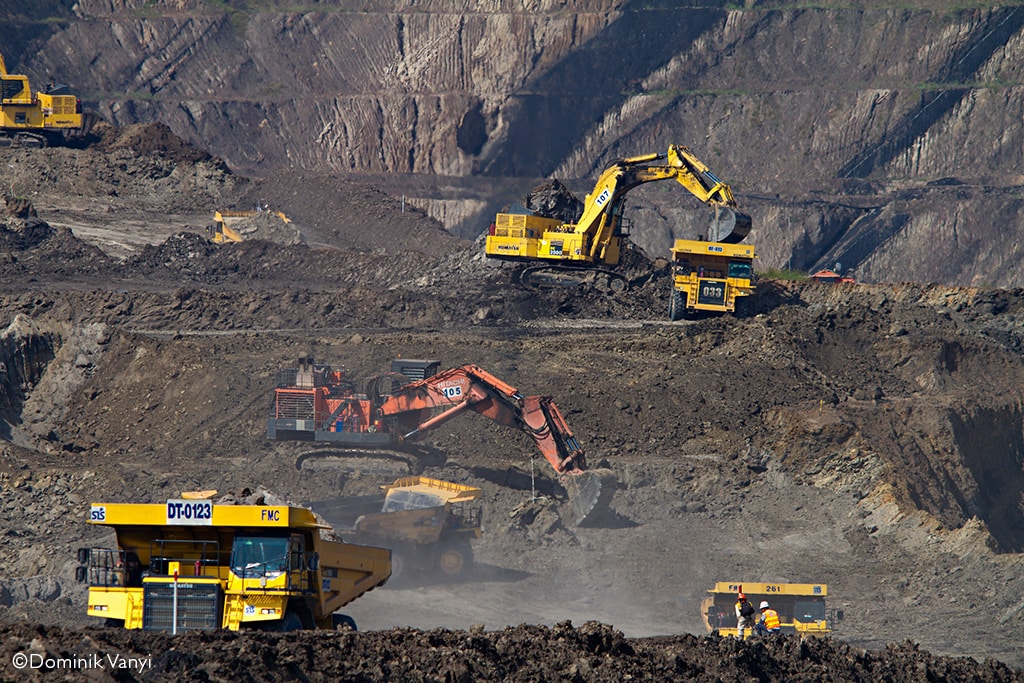 MUTARE- A top Chinese bank with a global portfolio including fossil fuel extraction, has tentatively agreed to stop financing the controversial Sengwa coal project in Gokwe after bowing to civic pressure.

In a communique following the postponement of a meeting by Affected Communities of the Industrial and Commercial Bank of China ICBC’s Coal Finance, Go Clean said it had recorded marked progress in negotiations with the bank.

“There have been some major campaign developments regarding our engagement with the Industrial and Commercial Bank of China (ICBC). These developments include the Bank’s continued dialogue with the Go Clean ICBC coalition to chart a clear road map for ICBC to stop funding coal.

“For these reasons, the Go Clean ICBC coalition made the difficult decision to postpone the Affected Communities of ICBC’s Coal Finance AGM and instead continue with the dialogue,” said Go Clean.

“It hasn’t been an easy decision. But in order to respect the communities affected by coal financing, we now see that holding the gathering at this point would prevent us from making key progress on getting ICBC to rule out coal,” added Go Clean.

ICBC will follow a trend already set by the Philippines-based multilateral bank, Asian Development Bank (ADB) —one of the region’s biggest energy financiers, which announced in May 2021, in a new draft energy policy, it was cutting down all financing of fossil fuels.

Centre for Natural Resource Governance (CNRG) has also expressed similar concerns calling on government to move along with international trends, of a global shift from coal financing, to allocate more financial resources towards funding investments in renewable energy.

In a damning report ‘Coal Investments in Zimbabwe: A misplaced priority’ CNRG said decisions to finance coal investments are not only undemocratic and unilateral, but also prejudice the country’s commitment to international conventions towards reducing carbon emissions.

“The country’s addiction to coal is not healthy for the citizenry as it does not only go against Zimbabwe’s own policy and strategies but also globally agreed frameworks,” says Obrien Nhachi who penned the report.